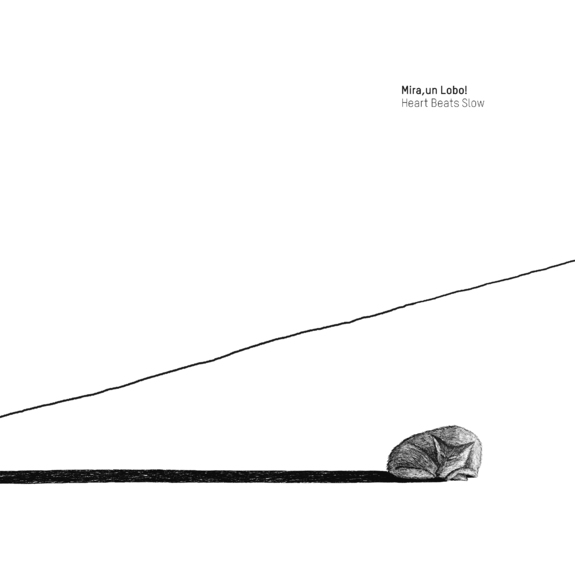 Luis F.de Sousa hails from austerity-hit Portugal but you wouldn't guess it - there are a veritable array of riches available on this engaging set. With roots firmly embedded in Noughties electro-pop - M83, James Blake and Sigur Ros might be lazy comparisons but 'tis true - Mira, Un Lobo (or Beware a Wolf, in English) offers up confidently crafted machine music that rarely breaks sweat but does cross boundaries.

Opener Tramadol recalls the falsetto vocals of minimalist Wim Mertens mixed with the not-dissimilar soulful arrangements courtesy of Twin Shadow. Serotonin is a darker gothic version of John Newman or Maverick Sabre, Suffocation is pure menace with a steely hum of generated feedback before the whole tune maxes out on skittering glitch and unfettered loops of percussive fury.

Cyclical choral samples and undulating synth stabs permeate much of the remaining songs, including the rather poppy Spaceman which for all the world sounds like it will be soundtracking the moment on a competitive reality TV show when someone is announced as the winner. "Our Masterchef finalist is.... ". You get the idea. Anyway, it's rather pleasant.

From Spaceman onwards, the album truly starts to lift off at this point which has me wondering whether the running order works. The title-track sounds like the start and the opener sounds like a closer to these ears. But whatever your preferences, de Sousa has assembled some of his most potent music previously streamed during the past year or so. Emotionally effusive and ebullient, Heart Beats Slow improves with each airing.