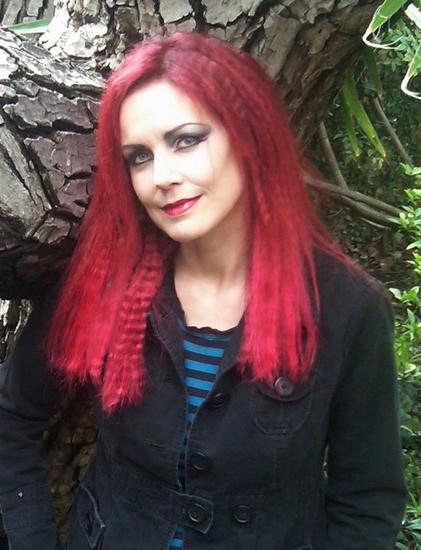 We asked Monica Richards to come up with her choice, here are the ten albums that changed Monica's life...

Choosing 10 albums that changed my life is a very tall order. Thinking of how music shaped me, guided my path as an artist, imagining how another artist approached a set of songs, how they may have touched my heart, or opened my eyes to new ways of expression… it's very hard to just choose 10. So after spending a great deal of time on YouTube of all places, for I've lost most of my music over the years, I put together a chronological list of albums that hit me at a point in my life where their influence definitely opened my mind and why.

1. JESUS CHRIST SUPERSTAR - Original Broadway Cast Soundtrack
My father brought this album home when I was a very little girl, maybe 5 at the time, much to the chagrin of my great aunt Mamie, who was very religious and thought this was just not a nice way to celebrate the Lord and Savior. I was immediately struck by the music, the singing, the lyrics and the tale of the suffering of Jesus. (On an interesting side note, this album did not in any way influence me religiously - I saw the story as a tale of the pain and suffering of the Hero…) But I stared at the images on the album, learned every line of every song, and journeyed through this album over and over and over. This album changed me profoundly in how songs could be enacted. After this album, I myself began to write rock operas in my head - it opened me to writing in an artistic, storytelling style. I don't think I would be the artist I am if I had not heard this album at such a young age. I can probably sing most of the songs still.

2. THE BEATLES - Sgt. Peppers Lonely Hearts Club Band
I'm not sure who had this album, if it was my older brother or sister, but somehow I got my hands on it when I was around 9 or so and played it over and over. The songs were nothing I could even imagine, the diversity of the stories and the styles, it was truly a journey to listen to it. But it was the song Within You, Without You that I could not get enough of. I danced around with scarves to this song, it took me to another dimension. It opened me to world music and instrumentation.

3. FLEETWOOD MAC - Rumours
This album struck gold when it was released. I think almost every song was a hit unto itself. I was smitten with this album, I think the fact that the women in the band were such a creative force alongside the men, it was so fascinating to me to see a 'family' of people together making amazing music. The cover itself was something I started at for hours… Christine McVie's voice was so meltingly great, I believe Oh Daddy was my favorite song on the album.

4. THE B52's - The B52's
I saw The B52's on Saturday Night Live and my mind was blown. Here was a campy, crazy band that made absolutely no sense, the girls were dressed in thrift store 50s costumes with beehive hairdo wigs, and the male singer was a campy John Waters-like guy. I got the album right away and loved the entire thing, playing it over and over. I think what really struck me was that there was this high art feeling to such a cheap, nutty style of music. The girls couldn't really sing, they shouted more than anything, but they had so much confidence. It opened me up to the limitlessness of new wave, and that there were no boundaries to anything when it came to music.

5. THE DAMNED - Machine Gun Etiquette
Well, this is one of my all-time favorites. This album blasts right in and doesn't let up till the end. The fabulous cover photo of the band members in their individual looks walking through traffic, the back cover with an insane live photo. Another album I stared at while listening to the entire thing. The songs are brilliant, from lyrics and vocals to the reeling guitars - at once melodic and hard-hitting. In a strange streak of luck, a close friend of mine bought the original art layout to the album artwork, and asked me to help restore it (as graphics is my specialty) so I was lucky enough to handle the original acetates and photos of this album.

6. THE CRAMPS - Songs the Lord Taught Us
This was one of those albums I could not stop playing. I had their first EP, Gravest Hits, so I knew this first album would be great, and it had everything I was looking for. Their music was dark, heady, arty, full of humor and references to old horror movies. I was a punk rocker at the time, but my tastes leaned much more towards this kind of style. I saw The Cramps live in 1981 at 9:30 Club, still in my combat boots and crewcut length hair. Poison Ivy was on stage in an incredible Asian cocktail dress and Candies shoes (Candies were full-on Disco shoes). Seeing her changed my idea of style completely. "So I can still be punk rock and wear these kinds of things?" The idea of being an individual became more and more apparent. The Cramps helped changed my path from punk rock to a more art-style direction.

7. VICE SQUAD - Stand Strong Stand Proud
I heard about this band from the compilation album Punk and Disorderly. The first song was Vice Squad's Last Rockers which I adored. I became a big Beki Bondage fan, she came across as completely unique and ballsy, showed strength over the guys in her band and she was such a great singer. They had songs about animal rights as well dealing with depression, the future of humanity and even did a Bowie cover (Savior Machine). I listened to this album over and over. Hilariously, I went to see them play when they came to Washington DC and she was so unhappy on stage, very introverted and tired. Being a teenager, I felt crestfallen and disappointed. But with many years of tours under my belt, I know how one can be exhausted, have a bad night and feel very lonely and far from home. She must have been 19 during that show. She was a big influence when I got started singing.

8. PUNISHMENT OF LUXURY - Laughing Academy
This band is so unknown, sadly, even back in the day. But man, this album hit me upside my head. The singers were just brilliant and the songs were all stories, acting out strange voices and characters. Though these guys were punk rock, they had a prog-rock art edge. Songs about aliens coming to earth (The Message), the view from a serial killer (Obsession), I just lapped it all up. I must have discovered this album when I was around 20 or so, and I was really leaning towards a darker, deeper style of music. These guys deserved much more attention than they ever received.

9. COCTEAU TWINS - Treasure
At the time Cocteau Twins came out, there was so little information available, that we actually thought it was twins who were singing. No joke! Our idea was that one was singing the high parts and the other was singing the low parts. As their album, Treasure, began to hit the local scene and a video was made available, we learned it was all the fabulous Elizabeth Frazier. This album opened me to a whole new style of music and singing. Using the voice as an instrument, allowing it blend with the guitars, and somehow it was all so heavenly with the drum machine. This album really influenced me in broadening my vocal range.

10. DAVID BOWIE - Heathen
That I can be so moved by an album from an artist I have known nearly my whole life, but Heathen just amazed me. One doesn't need to stop making music at any age, we can continue to grow and grow if we keep our minds and hearts open. The production, the songs, the sounds of this album - it was like a reawakening of Bowie's brilliance on many levels. Faith and the Muse was writing The Burning Season at the time this album came out, and the influence is all there. I wrote The Burning Season and Visions while listening to Heathen, allowing my own sadnesses and vulnerabilities to show. It's one of my all-time favorite albums of Bowie. 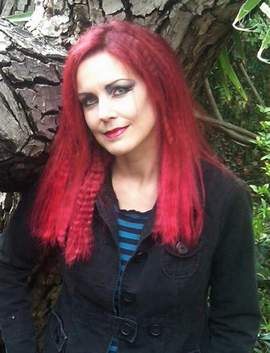 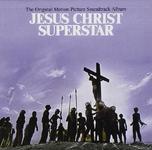 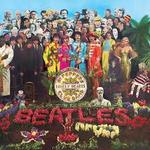 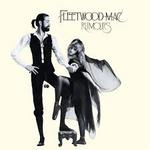 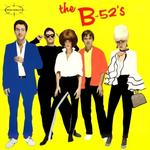 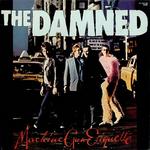 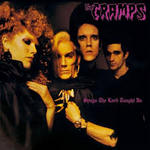 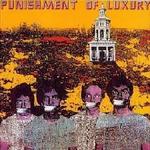 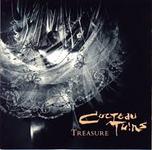 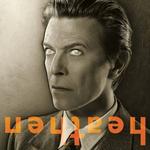