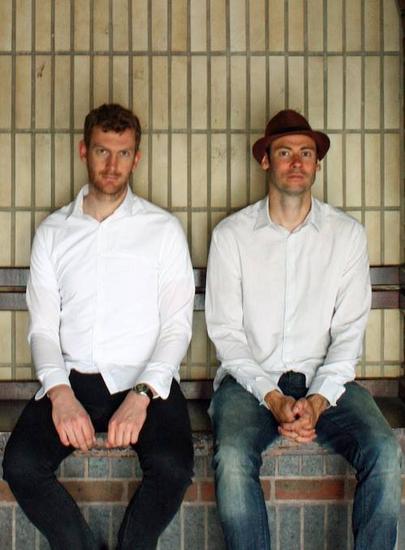 Build Them And They Will Come

Electronic Body Music has nearly no boundaries. The infinite range of sounds and musical possibilities create a multitude of different styles. Sometimes these bands like to use all kinds of styles at once, and so creating a very personal sound.

In “Build Them and They Will Come” you can find such highlights throughout the whole album. I mean, it isn’t a punchy album, but it is certainly a difficult one to define if you don’t have some experience listening to experimental music. However I’m going to try.


Firstly I have to tell you that this could have been a typical EBM album, but the band decided to bring us a bunch of different sounds and rhythms and go beyond the usual limits of EBM genre. The results of their work reveal us a rich electronic experimental album, with of course some EBM aspects as well.

There are influences of various genres, for example shoegazing, even some Moby style in some tracks. Movement Ten is definitely a band that has something to say, they are original and have a musical wealth mixed with several styles. There are intense, catchy and some downtempo songs as well. I think everybody could enjoy this, so not only the fans from he electronic scene...