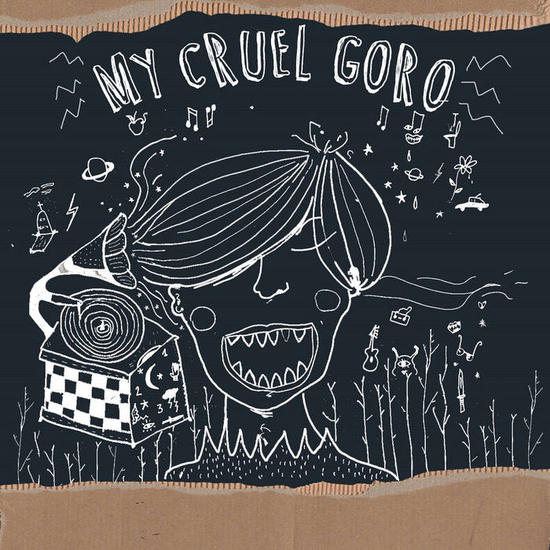 When a band is compared to Ash (remember?), I am forced to listen to it. My Cruel Goro is from Italy, even if the members now live in Reykjavík. Their debut EP features 3 (short) tracks, but that is more than enough to leave us impressed. After playing in some other bands, Andrea Maraschi, Andrea Marcellini and Tommaso Adanti ended up as My Cruel Goro. The key word of their sound is power! All three tracks last 3 minutes (which is more than enough to move an audience!), they all have strong melodies with a style that goes from old Stereophonics, Ash (of course) and space-sounds from, say, Hawkwind. In the end it is only rock ‘n roll, but we like it! Nice one and in an ideal world Crapford would be a hit!