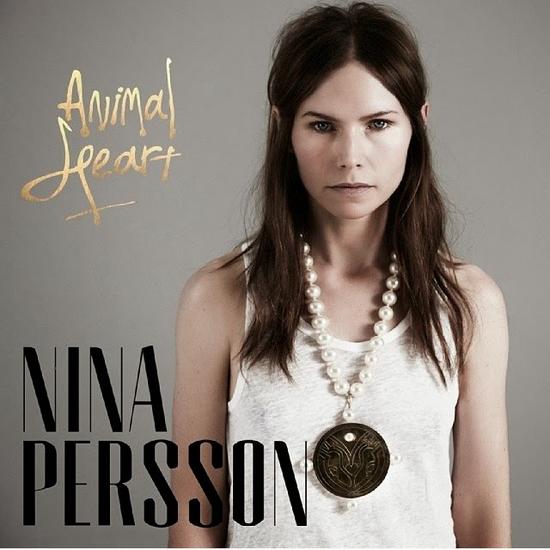 Mention Swedish pop outfit The Cardigans to many and they'll get all dewy-eyed at the thought of '90s hits Your Favourite Game, Erase/Rewind, Carnival and the ubiquitous Lovefool. But after two or three decent albums and a handful of hits, The Cardigans imploded and singer Nina Persson created a solo pseudonym in the shape of A Camp. Animal Heart isn't, therefore, the singer-songwriter's first attempt at going it alone and probably won't be her last - The Cardigans are officially on hold again.

Her music isn't that far removed from Chrissie Hynde's solo work or Saint Etienne's melodramatic pop - she's all grown up and grounded these days and clearly has an ear for verse-chorus-verse-chorus etc etc. Yet while there are some truly decent songs across the album, including the title-track, Dreaming Of Houses and the punchy Food For The Beast, I'm left wondering. Would anybody care about this if it were not Persson at the helm? Apart from dedicated fans of course, I remain unconvinced.