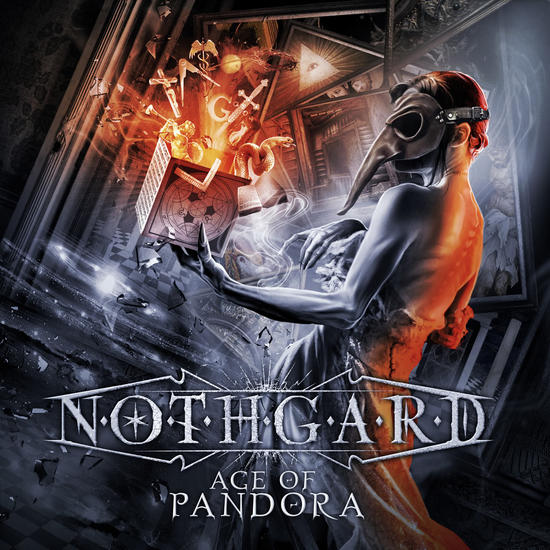 I start with a thumbs up for the great artwork, it is very attractive and makes you want to listen to the CD!

The opening track is a very positive symphonic and melodic classic start of a very positive vibe, it awakens a lot of hope. After that hell breaks loose and one track after the other is fired at us in an amazing speed with lots of energy and talented guitar play! The vocals are simply amazing and in this it's not only the leads but also the backings who are lifting up each track! From great singing to harsh grunting... it all passes by! The music is simply impressive and well worked out! From time to time you get a few seconds to catch a bit of breath before being launched by the most hard going melodic metallic rollercoaster!

For me it's very clear: this is a must have for the fans of this genre!

I nearly survived the punches, see if you can survive them too!