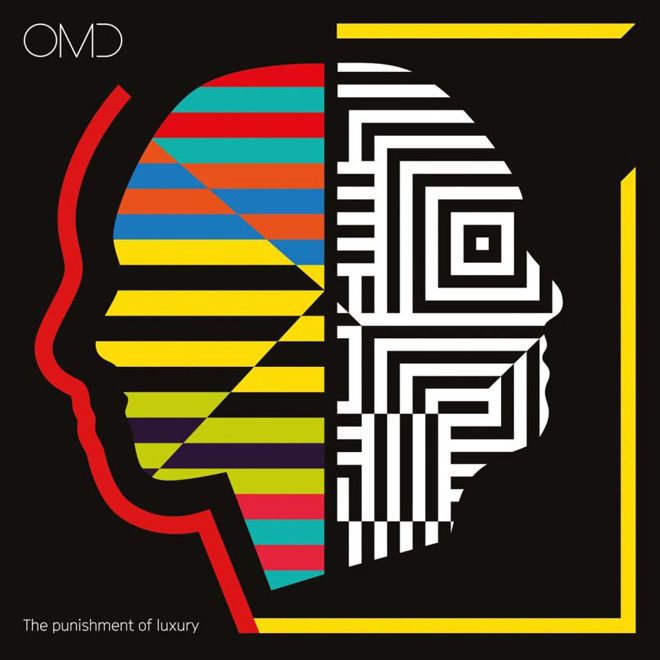 The Punishment Of Luxury

After the melodious opening pairing of the title-track and Isotype, The Punishment Of Luxury quickly starts to bear all the hallmarks of a classic OMD album. With the clunky exception of Robot Man, you're in the company of fairly typical fayre from the Kraftwerkian school of synth-pop - until that is the frankly dreadful Kiss Kiss Kiss Bang Bang Bang rears its head. Musically gorgeous, lyrically clumsy, it just doesn't sit well with the rest of what is a decent enough album. Thankfully, most of TPOL is as assured as the pair have been in recent times - they still manage to tickle the nape hairs with Art Eats Art and One More Time.

The duo sign off with two lovely dewy-eyed epics in the form of Ghost Star, which recalls early track Stanlow, and the all-too-short The View From Here. If anything, The Punishment of Luxury is crying out for something more experimental in its grooves although the militaristic La Mitrailleuse goes someway to remedy this. Still, OMD are cantering along with enough moreish misty-eyed pop to suggest there's another album in them.