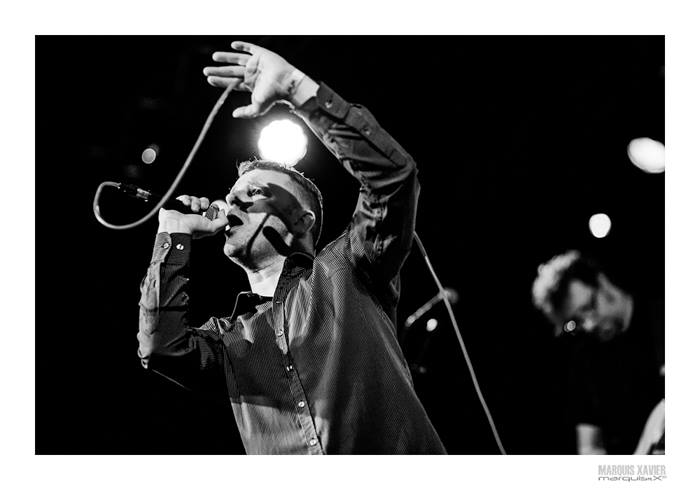 Ten Albums That Changed Our Lives

We asked Raphaël Haubourdin and Joris Oster of Organic, to tell us about those ten albums that changed their life...

1. BLUR - 13
The sixth album of the kings of Britpop came to life on unexpected backgrounds. Most people will remember Coffee and TV and Tender, the two singles, but the surprises come from the heart of the album. Songs like Battle and Caramel are so amazing. Blur does not hesitate to develop long tracks using amazing sounds, noisy guitars and psychedelic keys.

2. MOTORPSYCHO - Behind the sun
Probably one of the most productive bands in the indie rock industry. 20 albums in 25 years, most of them being double. Motorpshycho is a perfect mix between metal, psyche, prog and jazz. Behind the sun is a reference. On a plate, The promise, Cloudwalker and Hell are masterpieces that take you back to the 70s.

3. DAVID BOWIE – Hunky Dory
No top 10 without David Bowie. Hunky Dory is probably less known than Ziggy Startdust which was released just after, but it contains astonishing tracks like Quicksand, Andy Warhol and of course Life on Mars. Nothing else to say about the genius.

4. RADIOHEAD – Kid A
After the success of OK Computer, Kid A and later Amnesiac came like a new challenge in the career of this British band. Some journalists saw it as a suicidal comeback, but in reality these two albums (both recorded during the same sessions) introduced a clever minimalist electronic texture into the Radiohead universe. The first track Everything in its Right Place directly nails the colors to the mast and The National Anthem, The ideotheque and Optimistic are such hypnotic songs that were printed instantly in our minds.

5. PINK FLOYD - Meddle
Simply because that was the first time I heard delay effects on bass on the track One of these days. The iconic Echoes, one of the longest tracks of the band, is a brilliant example of song structure. Who could dare today to introduce gusts of wind and wah-wah electrified seagulls in the middle of a song ? The final is simply gorgeous.

1. THE FALL - Hex Enduction Hour
This album is one of my favorites of the big discography of the band, it is where I discovered a brutal way to sing, with this typical accent. The musical influences included Can, The Velvet Underground, Captain Beefheart and garage rock bands like The Stooges. This album is more mystical than the others ones, that's why I love this disc. A masterpiece of The Fall.

2. THE STRANGLERS - Feline
In the eighties I discovered the single Midnight Summer Dream and his sad melody, full of nostalgia. The Stranglers have a lot of fantastic song, but this one is something different. For me, this band is cult, and should be viewed as a band like the Doors or the Clash.

3. THE DOORS -Strange Days
I discovered the disc in my room in my little village. I remember that this disc was lent by a nice neighbour who had the complete works of the Doors. It was in the summer of 1991 and during my listening sessions, I never quit my room during 2 weeks, I was shocked by the quality of the writing. Finally, I quit my room to go to school, infected by the poetry of the angel Jim Morrison for the rest of my life.

5. THE CURE - Pornography
This disc is a miracle, because it shows the possibility to dance on your sadness, to accept the death of friends, family, pets. This is an album, a medication, a philosophical way to accept true life. 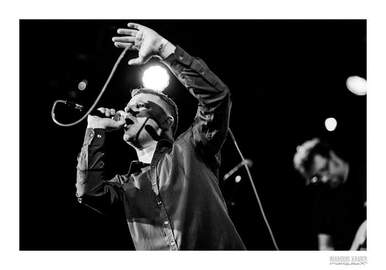 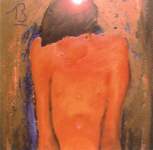 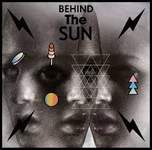 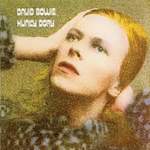 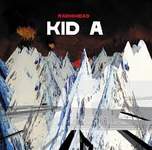 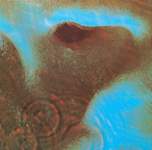 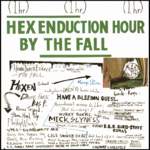 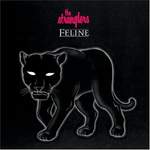 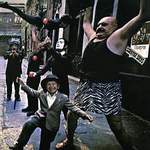 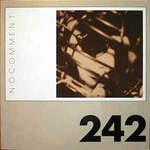 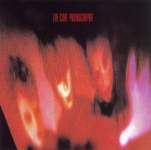