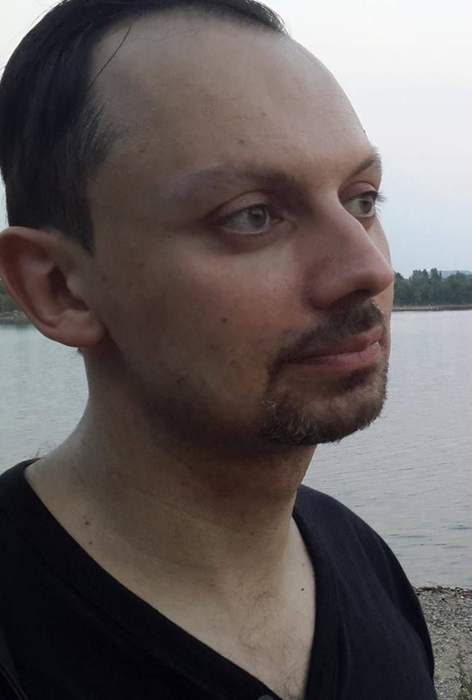 Peter De Koning is one of the members of Hybryds and Hedera Helix that released the album Pastiche recently. We asked Peter to tell us about the ten albums that changed his life.

1. ENDRAUM - Zeitenlicht
People that listen to my music will probably be quite surprised by this choice, but this particular CD was one of the first ever bought. I spent whole nights listening to it, mesmerizing about puberal life. As any goth between 30 and 40 will remember, weltschmerz was a hot topic in the scene of that day and age. I remember having this album on a very cheap cassette and being actually disappointed when hearing it on CD because the sound wasn't as lo-fi as I had expected. At that time, I listened to a lot of typical 90s darkwave: Lacrimosa, Silke Bisschof, Goethes Erben, Qntal, Project Pitchfork... Most of those bands haven't stood the test of time for me, but Endraum does, except for the lyrics. I also kept collecting the more recent material which is more abstract and minimalistic. This album is desperately in need for a reproduction with more evolved synths, but it still moves me up to the present day.

2. DELERIUM - Stone Tower
I learned to know this album when I was fifteen in the KSA youth movement. The older guys and girls that were in charge played this music a lot, together with Dead Can Dance, Skinny Puppy but also more obsure stuff such as Code Industry or the Poesie Noire side projects In Sotto Voce and Boris Mikulic. Like everybody back then, they called most of this stuff techno. I'm still a big fan of Delerium, Skinny Puppy and Dead Can Dance, but this period in the youth movement also gave me a soft spot for late 80s EBM such as Numb.

3. yelworC - Brainstorming
As a self-proclaimed music nerd, Skinny Puppy or Front 242 should be in my list and not yelworC. And although the band is a replica of the great pioneers, this album is fantastic and adds qualities to the typical EBM style that I didn't hear in any band before (I didn't know Leather Strip yet back then.) If you imagine that Hocico and the whole cyberscene came years after this, it's almost a pioneering album in it's own right: agressive, gloomy combined with a little kitsch to make it bearable. I remember the DJ of the legendary Nocturna Parties used to play this and that the - at that time - younger cyberkids used to ask what was playing and had no clue that this was made when they were little kids.

4. SPK - Auto - Da - Fé
Auto - Da - Fé is the compilation album that definitely put SPK on the map of classic industrial bands. Forget the horrible song Metal Dance, the songs on this album never ceased to amaze until today. You get the whole early SPK history in eight or eleven (depending on the release) amazing tracks: from the harsh noisy industrial from the seventies till the cold stuff from the early eighties. Equally influental in my personal life: Throbbing Gristle, Monte Cazazza, Cortex, Haus Arafna.

5. BEEFCAKE - Coincidentia Oppositorum
It's a mystery why Beefcake never outgrew the audience of the industrial scene. Released on Hymen, the IDM side label of Ant-Zen, it managed to capture hearts and limbs of every living person that ever heard the whole album. This band should have been as big as Aphex Twin or Venetian Snares. Glitchy electronics and deeply moving atmospheric pads never had a better marriage. Follow-up project Kattoo is equally briljant and keeps on releasing stuff on its website until today.

6. DEAD CAN DANCE - The Serpent's Egg
As every fan will know, it's impossible to choose one best album by Dead Can Dance. For me, this is the most contemplative one. I don't listen to it as often as I used to anymore after the last time I saw them live. However, The Host Of Seraphim still sends shivers down my spine every time I hear it.

7. DEINE LAKAIEN - Winter Fish Testosterone
The seventh place was almost taken by Ernst Horns solo album Lili Marleen, Baghdad, 02'91 ‎which is an absolute masterpiece of experimental music. However, the question is which albums influenced me, and Deine Lakaien holds a bigger share. For me, this is absolutely the best album by Deine Lakaien. I don't know any other album that has such a great mix of pop music and avant-garde. When you listen to it superficially, you hear a few good pop songs, sung with a very decent voice. A closer listen reveals lots of strange noises and arrangements in the background. That they can actually reproduce this live without a lot of backing tape, ius amazing. This album has been a great inspiration for my own Intens project.

8. VIRGIN PRUNES -... If I Die, I Die
Making lists that are restricted to ten titles is a terrible activity. The eight spot was occupied by KLINIK (I'll write it in capitals to make it up), but then I realized there wasn't a single typical guitar oriented album in the list. That would be a bit unfair since I spent whole months of my life listening and dancing to this stuff. I still play this LP a lot. It brings back good memories of the legendary goth parties in The Steeple (Waregem) and Het Syndroom (Sint-Niklaas) that I used to visit and where I felt so good at home. Virgin Prunes is my favorite goth band thanks to the variation in each release and the sheer madness of the members.

9. HYBRYDS - Dreamscapes From A Dark Side
It might seem a little strange to include a band of which you are a part, but before playing with Hybryds, I was a full time fan. In fact, this particular album has an even greater influence on my TraumaSutra project(s) then more classic dark ambient stuff as Lustmord.

10. CRANK STURGEON - Self Release Cassettes Without A Title
I'm the minister of noise, he screams while crawling on stage in a big fish costume. He does. This kind of extreme free noise speaks even more to me than structured stuff such as Whitehouse and even Merzbow. The man often plays in Belgium and you really ought to see him performing live. I came in contact with him through his radio program: people sent noises that he broadcast. Crank Sturgeon brings classical musique concrète in the tradition of Pierre Schaeffer with a very noise expression and an extremely energetic act. For the live performances of TraumaSutra (with the contact mikes and lots of stuff on stage), Crank Sturgeon is, without any doubt, the biggest influence.

And... EE Tapes (1987 -...)
I freely admit that I smuggled a whole record label in to stealthily sneak in another 150 albums. Almost every release on this label has this psychedelic, almost dadaistic sound that I admire. Compilations such as Ambient Intimacy were of great influence on my own work, but also avant-gardistic pop such as the incredible band Deleted or the dozens of projects of personal heroes Alain Neffe and Nadine Bal (Pseudo Code, BeNe GeSSeRiT, Chopstick Sisters). 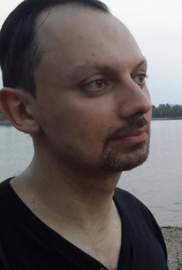 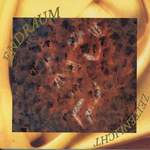 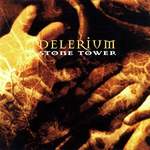 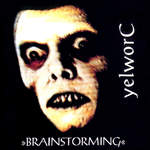 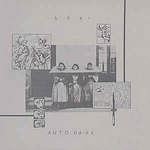 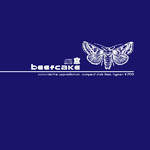 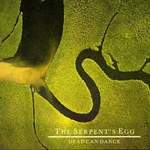 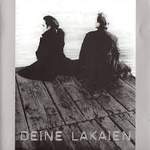 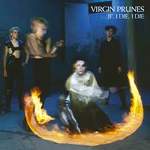 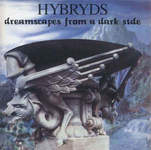 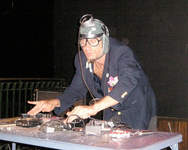