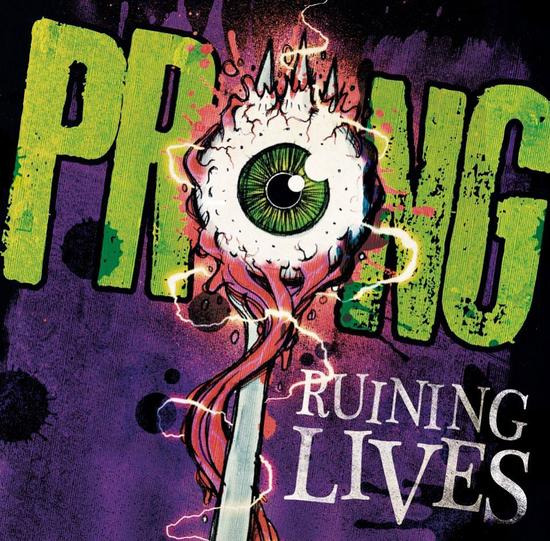 Straightforward, hard ' heavy, with great vocals and hammering guitars with drums on XTC! I would almost describe them as Punk Metal! Love the sound and the great power of their music! 'Turnover' the first songs sets out the assets of this album! You get your energy boost, just with this first track! Same can be said about 'The Barriers'! 'Windows Shut' has a more retro sound is more post-metal minded before the hell breaks loose and comes back in waves. I feel like a lot of things are happening in the same time in this song and that makes it so special. You really have to listen to it a lot to catch it all! Damn good studio work on this one! A more melancholic sound gets into 'Remove, separate yourself' and gets a different musical angle than the previous track! 'Ruining Lives' gets some cool solo's and even let the drummer play his role! Love the bass and especially the vocals in this one. A top class song! It's so clear that this band has reached a high level! ‘The Book of Change' is played so fast that it's hard to keep your breath! 'Self will run riot' has a more poppy sound & is thus less hard played than the previous tracks, but worth it as it gives us a different sound. 'Come to realize' starts with a great bass line just before it gets overrun with a great riff and fired up vocals. I can see some head banging happening during this one! 'Chamber of Thought' keeps on hammering & feels like horses are running into a war. I can imagine this song works out perfectly on stage, including the great riffs and solos! Last song is the 'Limitations and Validations' bomb! A great song, for sure with the great chorus with a punk attitude! Dang, where is the repeat function!

The funny thing is that lots of my friends have them on their like list that says enough, no? Just sad that I saw it too late that they played close to my hometown, so maybe for next time! Prong rules!

Other reviews from PRONG
PRONG • X- No Absolutes