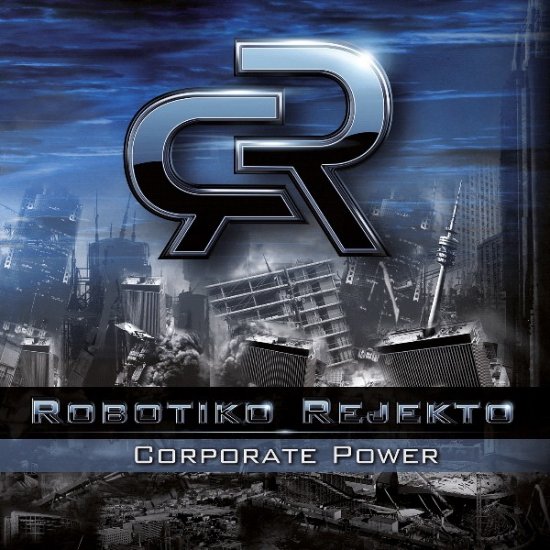 I am surprised this is the first thing I hear of this band. After just hearing a few snippets, I was very glad Infacted Records sent me this release as the sound was very inviting for more... Suprised, as the first release of this project dates as early as 1987... On the other hand, this is their first release after a 20-year break, but still: they have an impressive discography of Ep's.

Which immediately explains the fact that the band produces a sound which is very close to the EBM and synth-sound of the late 80's an early 90's. A nice flowing beat, not aggressive, rather inviting. And tracks which have something to say. With Ava Nima backing Ralf up and guest appearances by e.g. LeaetherStrip, the album is lifted up to a higher level. In the remix-section, Aethetische, Tom Wax, Ivo Draganac (ID Music) and Alex Metzger can warm their hands.

Ralf: do not wait 20 years to bring us new stuff!

Next reviews
CHAINREACTOR • The silence & The noise
MRDTC • #2 [We transfer]
SPETSNAZ • For Generations To Come
:CODES • All The Tragic Heroines
VARIOUS ARTISTS • 4 in 1 volume 3
AGENT SIDE GRINDER, ORGANIC & BREATH OF LIFE • Review of the HAPPYNEWWAVE concert at the Rockerill in Charleroi on 23rd March 2013
DEPECHE MODE • Delta Machine
EDWARD KA-SPEL • GHOST LOGIK
IAMX • The Unified Field
OCTOBER PEOPLE • October People