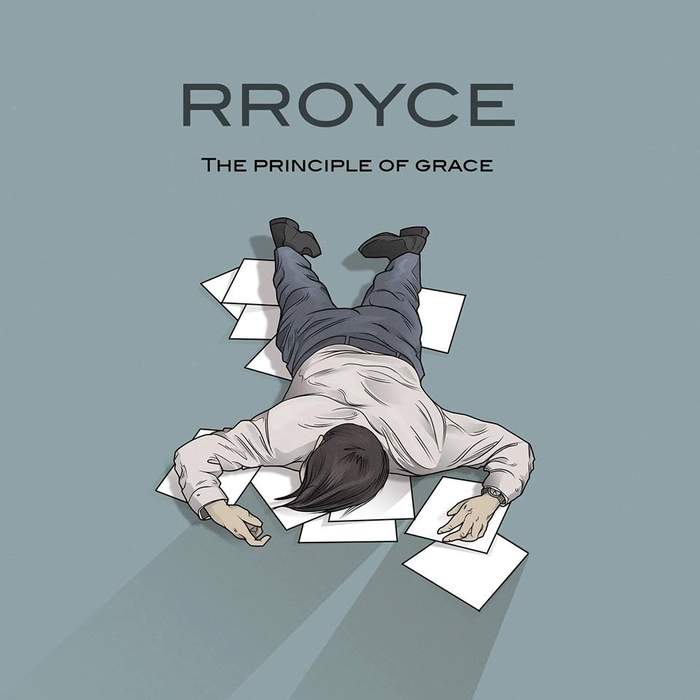 The Principle Of Grace

Rroyce is about to release its next album Karoshi on 16th September. And in the run-up to this album the single The Principle of Grace has just been released.

The theme song The Principle of Grace is pure synth pop. For sure this one will make it to the clubs easily. The melody is really catchy and the pleasant voice of frontman Casi makes you feel acquainted with Rroyce even though the band is still quite a “newcomer”.

Besides the theme song, there’s the NOYCE™-Remix” that leaves the synth pop level and gives the song a bit more of the dark-scene weightiness. I would say it’s a distinct version without losing sight of the original.

The demo version is less splendid, but you clearly feel the purity of The Principle of Grace here. Of course, it depends on whether you want the dancefloor style or more the staid option of a song. I’d rather prefer this one!

With two Rroyce versions plus a felicitous NOYCE™- mix, the single is definitely a teaser for the upcoming album and honestly, I’m curious now about the further development of Rroyce.

Anyhow, I wish the guys from Dortmund a lot of success!