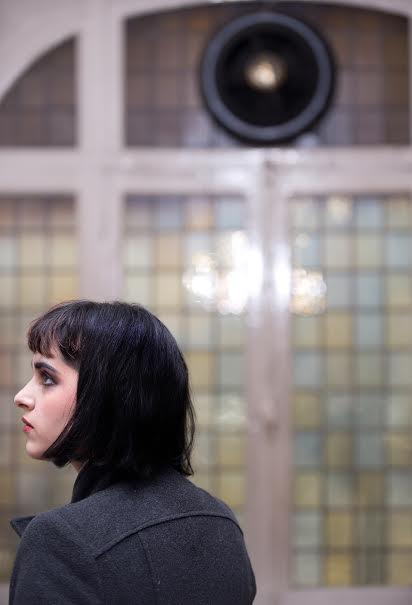 We asked Sabatel of Cheshire Cat, and since recently the half of Dear Deer, to talk about her favourite albums.

1. MARILYN MANSON - Antichrist Superstar
Let me get this straight. As many people of my generation, I was of course very excited when I discovered this. This was the gate to many other bands ( industrial, post-punk and goth music). He made an edge for people who hadn’t the “chance” to be born before. And through him you could also discover Nietzsche, Jodorowsky and many others! So yes, this is the first album which really made the difference.

2. CHROME - Blood on the moon
As a saturnian child I couldn’t miss this one. This strange space rock, in the mean time sexy heavy and powerful, is taking you higher than heaven. The whole era with Helios Creed and Damon Edge united is highly addictive. I saw them live ( without Damon Edge of course) thanks to programmator of the “Ciné Palace” ( which is sadly closing). I can never thank “Ciné Palace” enough for permitting this exceptional moment in Kortrijk (Belgium) two years ago.

3. LUCRATE MILK - I Love You Fuck Off
One of the most important French art punk/no wave bands to me. If you like to shout in the streets with panties on your head, take your getto blaster and go ahead. Humour belongs to music, no doubt about that.

4. SWANS - Filth
No need to present the Jesus of Industrial/no-wave (maybe those terms are too restrictive). It changed my perception of what a “song” could be and how instruments can be used. Minimal aesthetics for maximum agressiveness and power. I could name so many other albums by Swans or even the Circus mort 12“, but this one is a first love. THANK YOU.

5. JANDEK - Six and six
It is not by chance that I put it right after the Swan’s album. There is an interesting filiation between those two great artists. When you hear Jandek, it’s claer that Gira was influenced by this music for his solo performances. Jandek is a very strange artist, so many albums, and it seems that he did studio work for years before giving any live performance. This artist has really an nteresting statement to make. Never heard someone play guitar like this. He seems like a lonely cowboy returning to childhood, merged with a pinch of disenchantement.

6. DAVID BOWIE - ★
He changed my life and that of milions of people I guess. But at the same time, he died and left us one of the best albums of his last period. We are in a post-Bowie world, this sounds very odd.

7. DOME - 1+2/3+4
I am not cheating! You can't separe those two compilations. Bruce Gilbert and Graham Lewis of Wire did an incredible job. This duo is as important to me as Wire. They subvert the idea of the song format by adding depht to the atmosphere. It’s comparable with a pre-natal experience. The existance seems to be disolved by this music.

8. JEAN-LOUIS COSTES - Dansez Dans Les Culs
In this world where you can ask yourself “is provocation still subversive?”,”does subversion still exist?”, Jean-Louis Costes brings you a big YES. It may appear difficult to enter this kind of music, because sounds are as dirty as words. But he can also be very joyfull and you could surprisingly ask yourself “why don't people play this music on wedding parties?”. “Dansez dans les culs” is certainly not the easiest way to enter into Jean-Louis Costes himself, but surely into his work. Radically addictive even if you’re not scatophagous. It’s also tastier if you understand a bit of French for the biggest part of his work.

9. CORPSES AS BEDMATES - Venus Handcuffs
Susanne Lewis and Bob Drake made many wonderfull things together (Hail, Spray Pals, Thinking Plague...). It seems that this couple is not know enough in Europe. Corpses as Bedmates is a band made of dark energy, incredible female vocals and a very rich range of instruments and arrangements. First time I listened to this album, I thought my heart and guts were exploding. Susanne Lewis is an amazing song writer and artist. I will never have enough words to discribe this music, so you will have to listen to it.

10. POPOI SDIOH ‎– Before And After Party
I have no comments for this one (laughs). 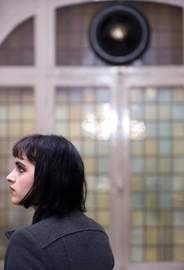 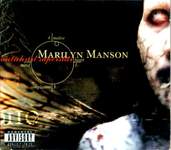 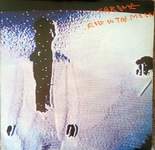 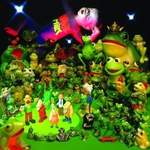 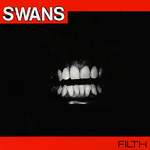 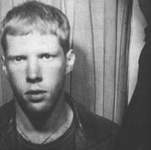 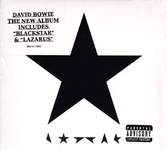 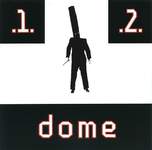 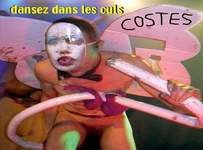 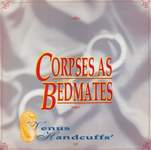 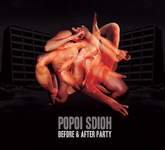