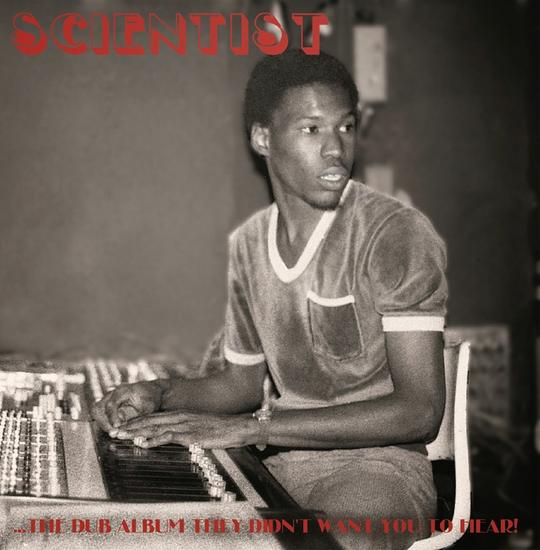 The Dub Album They Didn't Want You To Hear

King Tubby protege Scientist knew a thing or two about dubbing in the '70s and '80s - he knocked out enough albums to prove the point, most of which were dark chest-rumbling escapades beyond the mixing desk borne out of street dances and smoke-filled bars. Jah Life, King Tubby, Radics and Scientist himself became synonymous with hard-hitting studio sessions, both for themselves and as guest mixers for reggae royalty.

One lesser-known artist was the no-less important Flick Wilson whose School Days album forms the basis of the dubs here. Culled from various 1980's sessions and studio lock-ins, The Dub Album They Didn't Want You To Hear is an exemplary exercise in authentic Jamaican roots-reggae enriched by Scientist's deft manipulation of mixing-desks and echo-chambers - the man's a monster. Facts Of Dub and Where Wicked Gonna Dub are as good as it gets - effortless neck-nodders from the caverns of Channel 1, simple in structure yet relentless in rhythm.

Mercifully devoid of digi-dub and cheap modular rhythms, The Dub Album is as near-perfect a half-hour of dub-music that you can get with the Roots Radics Band at the top of their game. Timeless.