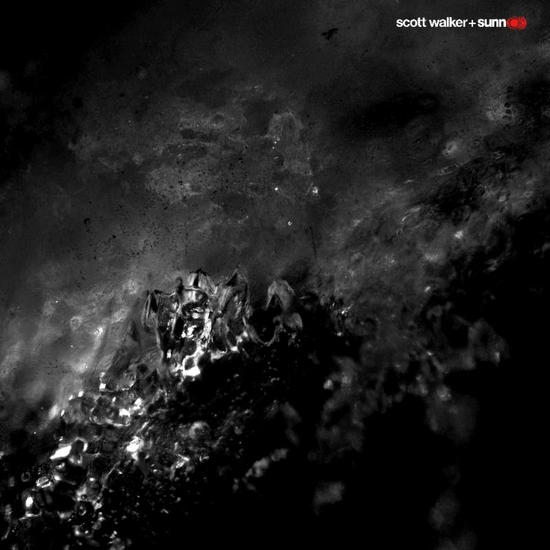 Certainly not being billed as the greatest party album in the world ever is Soused, the collaborative debut from eccentric sonic stalwart Walker and the mysterious hooded Sunn O))). If Walker's Bisch Bosch had you running to the hills, head in hands and sobbing uncontrollably then Soused might be enough to coax you back down the slopes for a cuddle. Still intense, unsettling and unique, the album's shortest track at just under nine minutes, the eerie Brando, is by turns cinematic and atmospheric although hardly a radio-friendly walk in the park. And thank Heavens (or Hell) for that. Soused is as gloriously uncompromising as you'd expect.