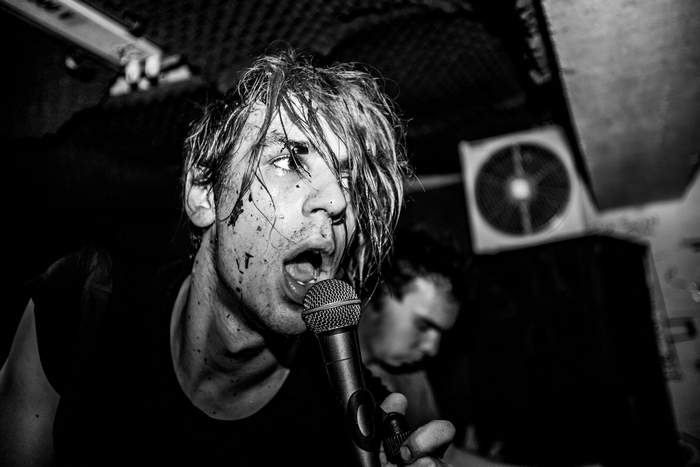 Bert Minnaert, better known as Sigfrid Burroughs, is a man who breathes music. He is involved in three bands: Kapitan Korsakov, The K. and Onmens. Whether you love them or not (you should!), these bands do not give a damn about so called rules. Sigfrid picked ten albums that changed his life, and as they’re all obscure (well some are!) he provided us with a YouTube-link.

1. STAER – Staer
Norwegian band, three piece. Definitely one of the most memorable groups on the European scene. Instrumental, bizarre, innovative, unique … never before did I hear a band like this. I accidentally bumped into it on YouTube. Half a year later Staer made its first Belgium appearance at Magasin 4 in Brussels. There were only 12 people present at that time. Three years and two records - hundreds of shows all over the world - later, the room was practically sold out. The songs on this album became underground anthems. It's a mind-blowing piece of art. I have an infinite love for the work of this band.
https://youtu.be/3m6WOl_OCwg

2. CONSUMER ELECTRONICS - Crowd Pleaser
When I saw Phillip performing for the very first time, I had no idea who the hell I was watching. The volume was hardly bearable, but the room couldn't escape the man's personality. He is angry and he has guts. Again, this is only one of his many albums. But a good start for sure.
https://youtu.be/XzCioC-WFBI

3. UNIVERSE ZERO – Heatwave
Never liked Frank Zappa, although it’s clear that he composed an enormous (genius if you'like) oeuvre. Regarding sound, I prefer to listen to something with an edge. The combination of classical music and jazz on this record sounds very appealing to my ears. I like the presence of dissonant melodies, the sudden changes… I should also mention that this band is based in Brussels (!), and that the music is exclusively written by the drummer. This is one of the many albums of this band, I only picked this one because of the opening track Heatwave, which is one of my personal favorites.
https://youtu.be/O5b0pJTezoE

4. PUCE MARY – Persona
She’s my favorite contemporary artist. Started releasing music on limited edition cassettes; her music had a blurry and heavily distorted lo-fi vibe at first. In a few years time, she conquered the world with her own specific style. Regarding s, her compositions increasingly improved to a level which is quite unheard in modern contemporary music. To me this album is a work of noise-elite, and she deserves to wear that crown.
https://youtu.be/hqAtfg34s1o

5. KINGS OF BELGIUM – Très Fort
Trio founded by Pierre Vervloessem. This record is a collaboration with the ultra-talented Swedish drummer Morgan Agren. Never heard about him before until Pierre gave me this album. I’m a big fan of their work ever since. Can’t really get tired of this music. The drum sound is so pure and honest. Recommended!
http://www.emusic.com/album/-/-/12911520/

7. MILES DAVIS – Live Evil
I hardly hear anyone talk about this one. My favorite Miles album. Feels like a band going mental! Long jams, cool sounds, Jack DeJohnette hitting the drums, Keith Jarret was super young, Herbie… Hard to find the right words or to describe this particular record. I love it.
https://youtu.be/hMYVvjoXf4o

8. PARKER/BAILEY/BENNINK - The Topography Of The Lungs
Hard to say why I dug so deep into this specific record. I absolutely love Derek Bailey’s guitar playing on this one. When I listen to Han’s drumming, I remark that a lot of his drum language has sneaked into mine. So this one should be on the list as well.
https://youtu.be/GJZuf4OiMcQ

9. RYOJI IKEDA – Dataplex
Electronic programmed music wizard. Typically for his style is the use of extremely high pitched bleeps, glitch, white noise and rhythmic delay. His shows are often combined with computer-controlled visuals. Impressive work. Unfortunately, I never got the chance to see him performing some of his work live.This album is like an evolution of one theme. Hard to talk about it, you should absolutely listen to it. Future masterpiece.
https://youtu.be/k3J4d4RbeWc

10. ARNO - Charles Ernest
Fan of the guy… T.C. Matic is such a timeless band. Arno's solo work is amazing as well. This one is a very cool record. I love that Gainsbourg-like vibe. Picked this one because of Amor, an all time favorite of mine.
http://www.deezer.com/track/3385993 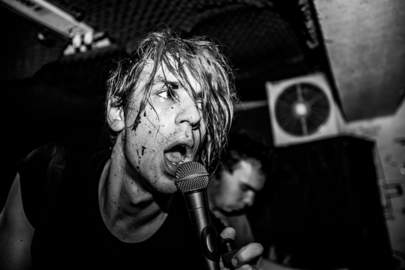 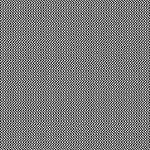 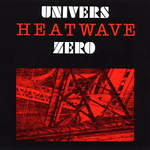 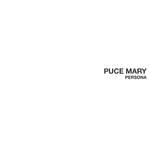 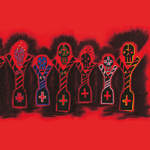 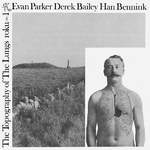 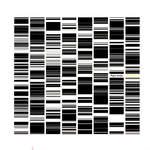