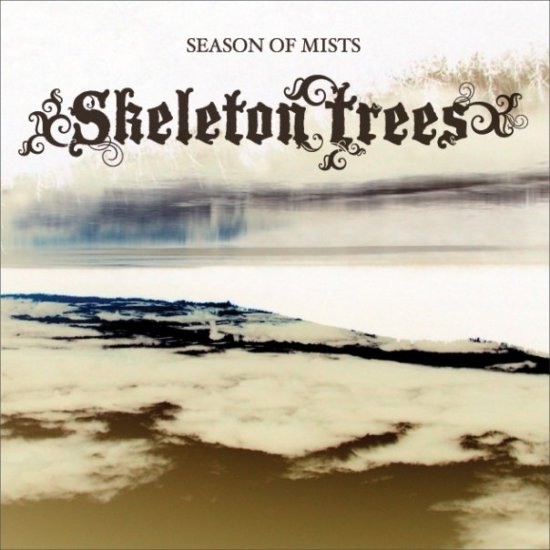 If the goal of a band is described as "composing a soundtrack for the mind and to forge a unique universe in which all dreams can resonate" then you immediately know that you are not dealing with a band interested in creating some poppy melodies.

Not that there's no pop or melody involved in this Canadian three-piece band but they seek their solace in the dark-wave world where experimental neo-classical and moody dark-wavepop goes hand in hand with each other.

The ethereal voice is delivered by Alice Morrison and reminded us a bit of Miranda Sex Garden, or perhaps we're saying this because of those similar violins. Saying that "Seasons Of Mist" belongs to the goth section is one point of view, as it could have easily been released on, say, Projekt Records but at the same time their songs contain an epic feel that is reminiscent to the one you only find with prog-rock releases. Some will say it's boring, whereas others will be blinded by its beauty. Such things do depend on your taste. But still, we can definitely assure you that this fine self released album containing ten songs will be loved by anyone who's into quality ethereal darkwave.