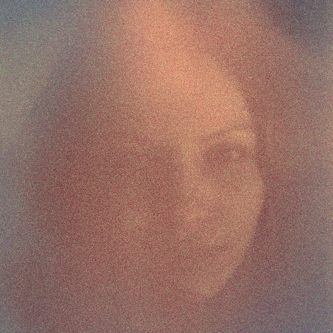 Anja Plaschg aka Soap & Skin will probably always be compared with Nico, but so what? Her debut Lovetune For Vacuum is perhaps one of the most emotive albums you’ll ever find and anyone who has ever seen a show by her will be aware of the fact that Anja is indeed a very special artist. I still don’t know if it’s a set up game or not, but she was the sole artist I saw bursting out of tears on stage. Yeah, I know...so did Catpower, but I never saw her so...

Along with the godlike Anika (another artist which is inspired by Nico) Soap & Skin is the best female musician of today's musicscene. Last year Anja released the mini-album Narrow and now there’s another little gem on the market as this EP only features three tracks. But wait a minute, which three songs it are! I couldn’t keep away my finger from the repeat-button as Sugarbread is highly addictive.

The title song Sugarbread is Soap & Skin at its most experimental. If Wagner would have ever invented dark pop, this would be the sound. The song is like some funeral march. It’s bombastic, creepy and everything that is associated with dark. The second track is a bit lighter, but don’t expect to hear a poppy tune. Me And The Devil is a track written by Robert Johnson, one of the world's greatest bluesartists.

The EP ends with Pray and it’s Soap & Skin as we know her best. A beautiful piano song that haunts you.

Sugarbread EP only lasts 9 minutes and of course you’re left hungry as soon as the last second takes its start, but another milestone from a genius artist nonetheless.