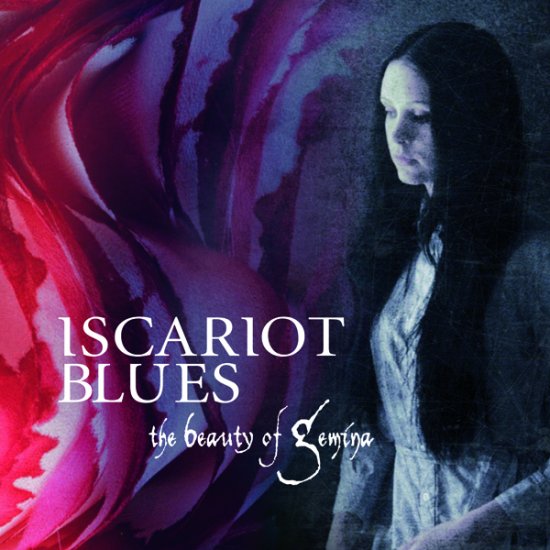 After 3 acclaimed albums and a great show at the Shadowplay festival, The Beauty Of Gemina are back with this 4th album. Michael Sele, the band's charismatic producer, singer and multi-instrumentist, leads us again into his dark world of depression, death and religious obsession. He sings a bit like a softer and more sensitive Andrew Eldritch and the music is a pure gothic rock with dark, even bluesy edges. "Voices Of Winter" sounds like Killing Joke with its heavy guitar riffs, "Badlands" has a clear bluesy feeling and "Stairs" is a beautiful slow song full of melancholy. One of the most ambitious tracks of the album is "Dark Revolution", in which Sele proclaims a new revolution and predicts a cultural and social paradigm change. "June 2nd" was written in memory of a young student who got killed during a demonstration in 1967 in Berlin. The end of the album is powerful with the popish and very club-oriented "Seven-Day Wonder" and, most of all, "Last Night Home", a long and never-ending hypnotic downfall into darkness, which ends with the words "And We Will All Die"... Clearly one more gem from our Swiss friends! Don't miss them at the REWIND festival in Ghent!