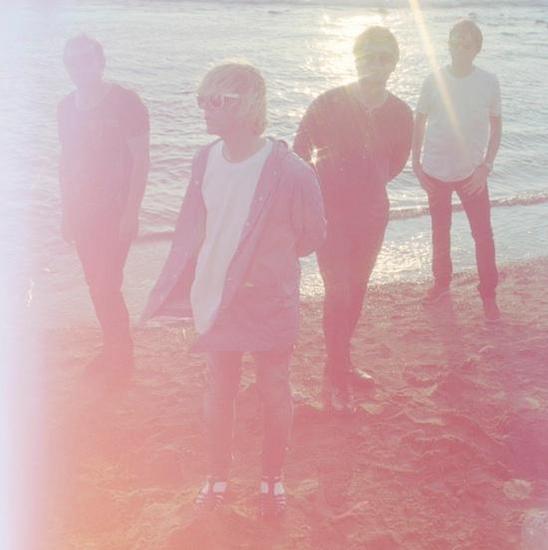 Tim Burgess and co will soon be releasing their 12th album, featuring this woozy psychedelic meander issued in association with online bastion of taste The Quietus. There's no hurry about this rather gorgeous epic - the trademark Burgess croon, gently bubbling drumbeats and the merest of indelible guitar hooks nudges this appealing single towards its lip-trembler of a chorus. For a band that's faced more heartbreak than most within its ranks, The Charlatans are sounding more and more like a band at the peak of its powers. "I feel strengthened". Indeed.