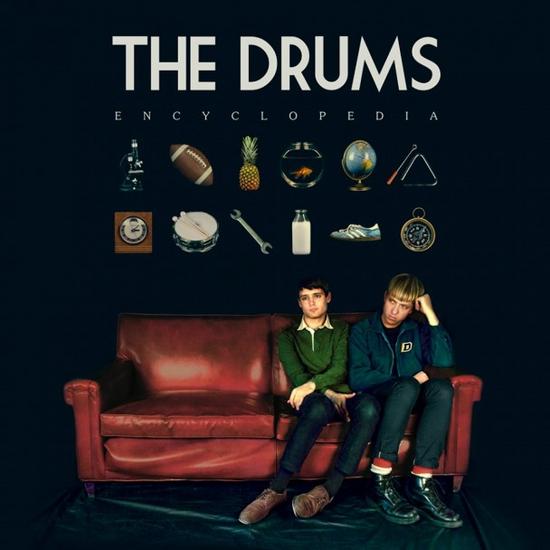 Having already baulked at the first single issued from The Drums' third album, I'm convinced that Magic Mountain isn't only a poor choice for a single, it's also a crap album-opener. Encyclopedia doesn't get off to a great start then. Things improve soon enough - I Can't Pretend is a pleasing slice of perky indie-funk and I Hope Doesn't Change Him sets the tone for an enjoyable enough four minutes - but then Encyclopedia has a tangible coronary.

Kiss Me Again is passable enough but Let Me spirals out of melodic control rather like Everything Everything going at full pelt when a melody needs chasing. With the exception of Break My Heart and Face Of God, the remainder of Encyclopedia sounds frustratingly like a band losing its way and opting for kitchen-sink composition.