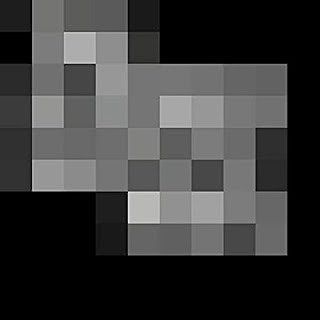 The brainchild of Spare Snare's Jan Burnett, The Grand Gestures successfully fused poetry, literature and bleak humour with minimal electronica and post-ambient atmospherics. For the project's final release (its fifth), TGG opened the doors to not only its usual array of contributors but also gave carte-blanche rights to a bevy of remixers.

Ranging from the naggingly insistent - Robin Baguley's Bass Mix of There's No Place Like Home and the many 'hands-to-the-lazers' Europop reworks by Man Without Machines - to the mangled, distorted and frankly rather wonderfully disturbed - try the head-mashing Doom Mix of the otherwise ethereal In To The Darkness We Go by Andrew Wasylyk or the grungy feedback fest that is Deer In A Crosshair, given a toeing by Jason Kavanagh, Remixed is far from predictable - even one of Grand Gestures' Christmas barbs from Happy Holidays gets a tweak. Few of the remixes detract from the verse or the original vibe, nor are they a pointless exercise - Remixed has been carefully curated by Burnett and rightly so.

If you can imagine a musical amalgam of The Blue Nile, Mogwai, Arab Strap, Nils Frahm, Boards of Canada and some of Scotland's key prose artists stirred into a pot of unnerving electronica, you're part way towards investing in this fitting Grand Gestures epitaph.