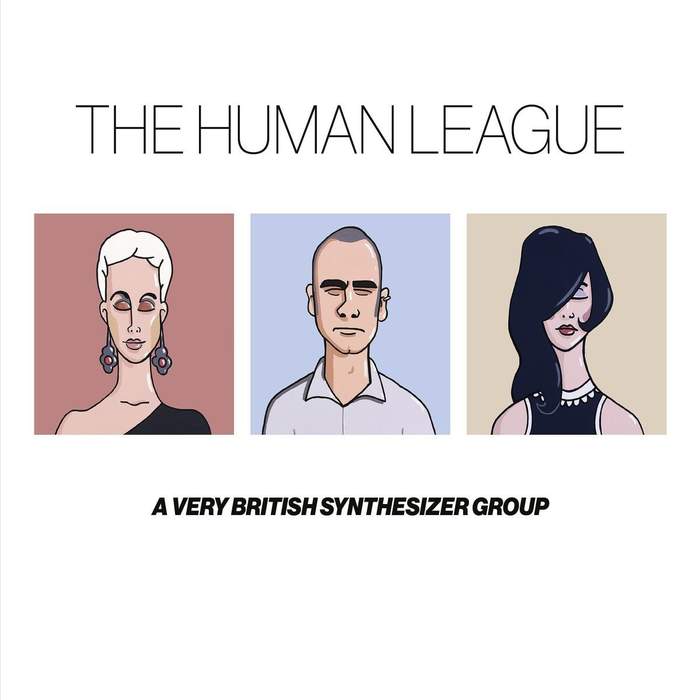 Instead of the usual Human League 'best of' revolving around Dare and its follow-up Hysteria, this selection starts at the very beginning of Oakey and co's history and finishes with the band's last committals to vinyl, warts and all. So A Very British Synthesizer Group pairs eerie electronica off-cut The Dignity Of Labour (Part 3) with the sprightly Dubstar-like One Man In My Heart, the fidgety Boys and Girls and Brit-soul anthem Human and the sleazy funereal Nightclubbing with the twee-pop of final single Sky.

Of course the label have had the good sense to present Sheffield's most maverick pop outfit in chronological order and over two discs (four if you can afford eighty notes for the super deluxe edition) whilst including a clutch of collectable DJ edits and mixes, as well as the original big hits such as Don't You Want Me, Mirror Man and the extended mix of the superb (Keep Feeling) Fascination.

Very few of the early tracks have dated badly - Being Boiled is still a slice of remarkably hip synth pop some 37 years on and their careering reworking of Mick Ronson's rock standard Only After Dark borders on genius for its rule-breaking approach - yet later tracks from Credo and Octopus show a few signs of ageing. Great to see The Lebanon and the shimmering instrumental of Sound of the Crowd on here though, plus some rare and unreleased gems on the third disc such as a fabulous take on Marianne. But then given the price, you'd expect to be surprised.

The DVD features 45 promo videos, TV slots and films from the archives, all boxed up and ready for the Christmas market.