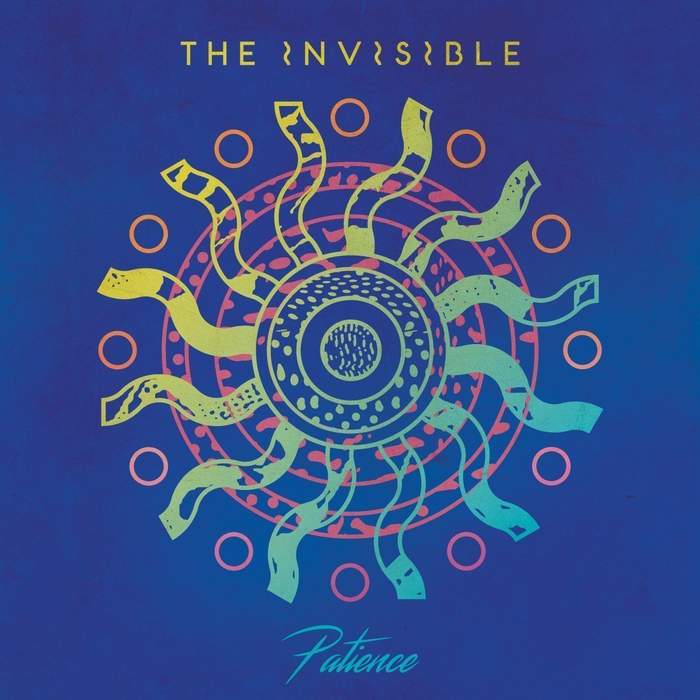 Patience is The Invisible's second outing for the usually left-field Ninja Tune imprint but there's little sign of the band being swayed by its label's previous output. This is slick, itchy indie funk that bubbles away gently rather than threatens to boil over. The key to much of this is singer and songwriter Dave Okumu's creative pedigree - he's written with Jessie Ware and worked with Anna Calvi (who features on the sultry Love Me Again), St Vincent and Matthew Herbert, to name but a few, not exactly mainstream but not exactly 'out of the box' either.

And so Patience marries this ethos of the quirky, rhythmic, mesmeric and atmospheric into a template that already suits the likes of Animal Collective, TV On The Radio, Twin Shadow, James Blake and Foals. Where The Invisible truly shine is in keeping things simple - nothing on this album is over-used or milked. The opener So Well (featuring Ms Ware) is immediately likeable electro-pop with layers of dewy-eyed synths and metronomic beats, while Save You and Best Of Me exude an element of the late Prince's swollen funk swagger.

Guests include the aforementioned Calvi, as well as Connan Mockasin and Rosie Lowe, all of whom lend vocals to songs of varying degrees of uplift and hope. Harmonious positivity abounds throughout the album which is a little lighter in mood than the underrated predecessor Rispah from 2012 all of which helps to strengthen The Invisible's grip on their own destiny as craftsmen and purveyors of listenable dance music.

The Invisible have been around for a decade now - Patience is a virtue after all.