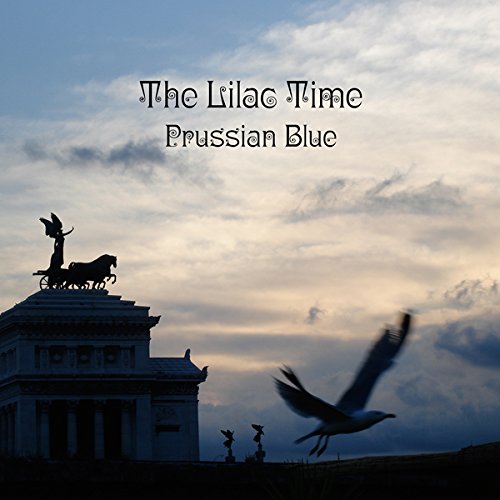 Following on from the band's recent, and somewhat triumphant, album No Sad Songs comes this four-track souvenir of their first live show in years, a slot at this year's Port Isaac Festival. Maybe playing a first live show in seven years in your home-county isn't exactly a great leap forward in rock and roll terms but to fans of the band, it's a notable toe in the ocean - Stephen Duffy and The Lilac Time are back and more live shows may, or may not, follow.

The EP consists of three live songs plus a newly-mixed version of album song Prussian Blue, one of the aforementioned opus's most resplendent and reflective pieces, bolstered here by female harmonies, a crisper flourish of percussive tambourines and a more concise edit all round. It's highly likely that radio will ignore it - more fool them, I say. Drinking a tall one and watching the sunset never made so much sense until Prussian Blue soundtracked the phenomenon.

From the vaults come three pin-sharp live renditions of three album favourites, recorded with all Duffys present as well as Lilac heavyweights Micky Harris and Michael Giri. Of the trio, The Lost Girl in the Midnight Sun is perhaps the most rousing, a sort of pastoral skiffle offering up something of a respectable knees-up, while the rather more sombre but no less inviting pairing of The Road to Happiness and A Day in the Night fill the EP with resonance and reverie.