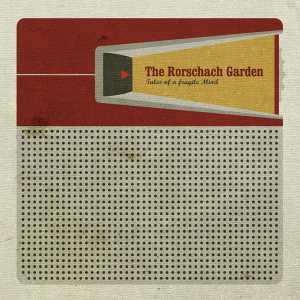 Tales Of A Fragile Mind

Sometimes a CD keeps ending up underneath my pile of ‘Still to listen to CDs’ for no other reason than lack of time and a chaotic desk. The same happened with this album of The Rorschach Garden. So let me begin to say Mea Culpa to musical centipede Phillipp Münch and his keyboard girls Babsi & Natascha. If only I knew there was a little pearl lying there, waiting to be discovered! TRG is not a ‘new’ band since they originated already in 1991 and have since released a whole bunch of albums and singles. This time it took them four years to complete the new album.

By listening to this album, you can tell that he time was well spent. All songs on this album, and yes we can call it ‘songs’, are well produced and elaborated. Even more, almost every song on this album has catchy synth melodies and vocal lines. In times that Minimal-Synth and Minimal-Wave seem to be the coolest thing to listen too, ‘Tales Of A Fragile Mind’ certainly deserves your attention. Many ‘minimal purists’ may have ignored the album because it was not released on vinyl and/or by the fact that the album kicks-off with the more Kraftwerk-in-the-mix ‘Radioactivity’ kind of song ‘Fun Tastica’. Still, a solid and good song in my opinion, if you are not getting a skin-rash from hearing a clubby 4/4 bass drum, but maybe not the best opener to convincing the purists. But they should have no fear, because after this track, the oyster opens and behold … a shimmering Minimal-Syth-Pop pearl emerges! I have heard a lot of so called Minimal-Synth releases the last years and I dare to say that all song on this album are way above average, when we talk about song writing skills, melodies and production. Well done The Rorschach Garden! Can’t wait to find the vinyl re-issue in my letterbox! 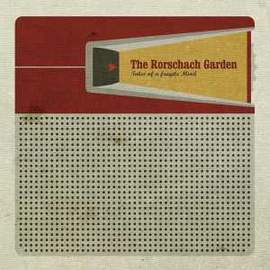