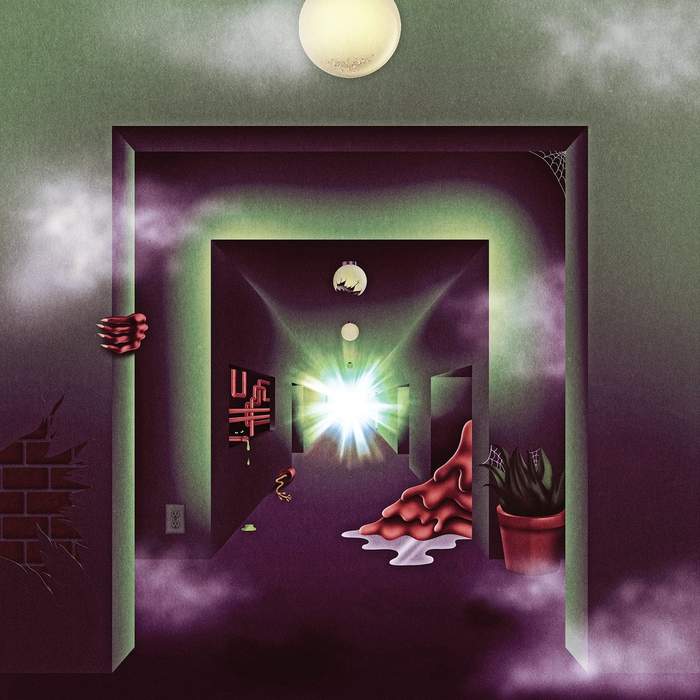 Sixteen records in ten years! Thee Oh Sees is a very energetic band, even if it had as many line-up changes as The Fall.

The driving force behind this garage rock band from San Francisco is John Dwyer. There are plenty of garage rock bands, but it is the combination of 70's funk that makes Thee Oh Sees unique.

The band even dares to make two instrumental tracks and even though we like Dwyer’s voice, Unwrap The Fiend Pt.2 and Jammed Entrance are the best songs on this wonderful (short) disc.

It is called garage rock (everything must have a name), but you hear so much more in Thee Oh Sees. The essence remains rock ‘n’ roll, which is normal with such a name, but Dwyer also experiments with krautrock (Crawl Out From The Fall Out). It would all fit perfectly with Nico’s voice and it is perfect music for those who want to fill the living room with incense sticks and candles.

But it’s only for a moment that you feel like you Colonel Kurtz in Apocalypse Now. The opener Dead Man’s Gun is irresistible garage with a Phil Spector touch, and in Ticklish Warrior the fuzz guitars are awesome.

Final song The Axis is experimental psychedelics. Garage rock? Probably, but the kind that never bores.