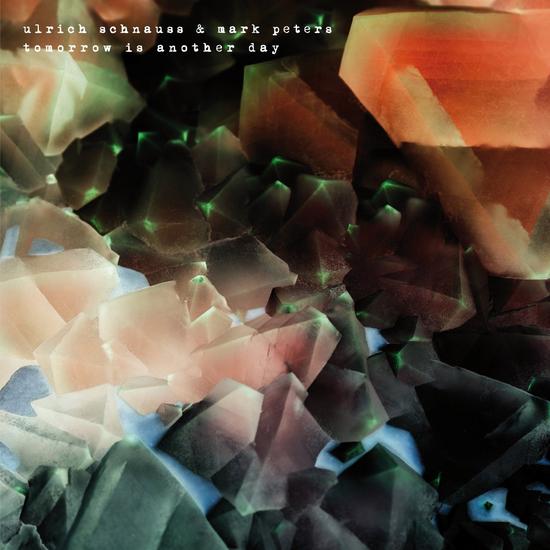 Tomorrow Is Another Day

Not too long ago, Ulrich Schnauss was everyone's go-to electronica remixer and purveyor of reliably shimmering albums and singles that ensured a steady stream of income for the coffers. Nowadays, the German often shares the creative spoils with other like-minded musicians such as Engineers' guitarist Mark Peters, this being their second together and the follow-up to 2012's 'Underrated Silence'.

Continuing on from that debut collaboration, 'Tomorrow Is Another Day' offers up a pleasing supply of mainly instrumental tracks that recall mid-period Cocteau Twins, Seefeel, Ultramarine (later period) and both musician's other projects. Opening piece 'Slow Southern Skies' evokes precisely that with its elegiac melodies and layered production, while vocal-track 'While Walking With My Eyes Closed' is just a little bit Depeche Mode, Bent and Royksopp in places, minus the pop chops.

Whilst the entire album undoubtedly provides some sanctuary from the outside world, listening to 'Tomorrow Is Another Day' in a single sitting tends to result in a blur of indistinguishable electronic exercises that bob and weave pleasantly enough without much of a challenge offered. Still, Schnauss and Peters obviously gel and a good half of this album is worthy of the admission.