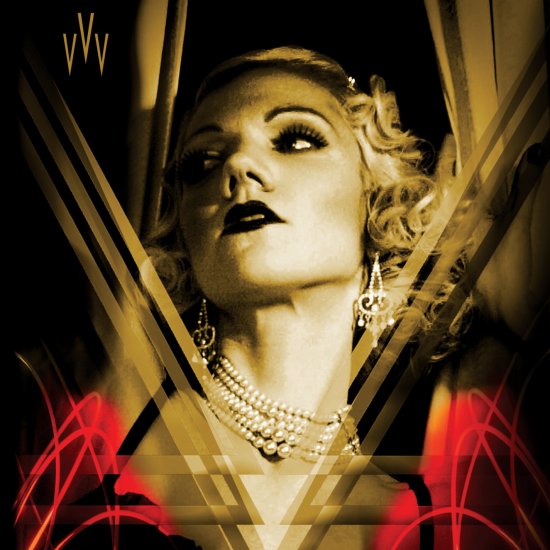 Change in The Neon Light

Post punk is in! Its popular variant has been peaking in the more customary alternative scene for some time now, but on top of that a lot of good stuff is emerging from the sideline, especially in the U.S. Veil Veil Vanish also uses the eighties as a standard, creating in that way some kind of poppy yet adequate alternative musical language with a dark, claustrophobic atmosphere. Sparkling guitars, hollow drums, grumbling basses and tenuous synths, rocking towards a climax in their night gowns. The highlights on this album are undoubtedly the instant hit “Modern Lust”, “Anthem For A Doomed Youth” which was released as single in the U.S., the title track “Change In The Neon Light” and the melancholic “The Wilderness”.