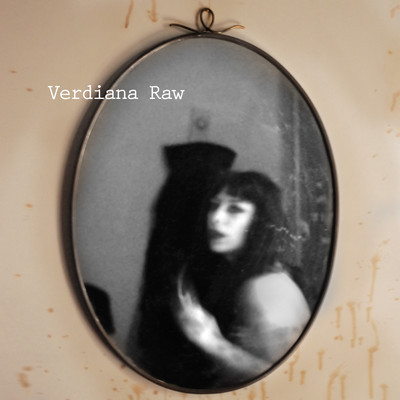 People who know me, are aware that I have a soft spot for everything that's Italian and of course its dark scene.

Apart from some well known names, most of them happen to be quite obscure not even mentioning that their fame most of the time seems to be limited to the local youth club.

A shame for sure, but we can't change the world even if we pretend we want.

Another new band are Verdiana Raw who just released their demo. Described as an ethereal gothic music band from Firenze that is characterized by its esoteric and existential lyrics, that are often referring to symbolism elements.

The key member of this band, hosts in Verdiana Raw who sings and plays piano and is joined by Antonio Bacchi’s guitars and Fabio Chiari's percussions.

On this demo we were offered eleven songs and from the very first seconds we were in love with the weird intriguing voice of Verdiana, while musically it can be desrcribed as neoclassical darkwave, not even mentioning that they would be a fine band for the Prikosnovenie-label.

A track like "Japanese garden" is even quite similar to what Kate Bush did during her "Dreaming" years, even if darkwave is the atmosphere that overrules this great record.

Perhaps the sound quality is a bit inferior but still bear in mind that this is a demo and if I were a rich man....