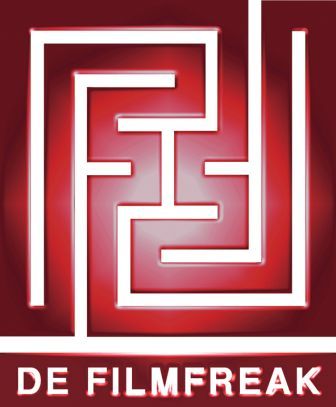 De Filmfreak Distributie has informed us about their upcoming releases. This is what you can expect.

A farming family's business is threatened by an unexpected crisis, further testing the relationship between a father and his rebellious son.

Made in collaboration with photographer Roger Ballen, THE ASYLUM is a surrealistic haven where the lust for power and the desire to love are penetratingly portrayed.

Two highway road workers spend the summer of 1988 away from their city lives. The isolated landscape becomes a place of misadventure as the men find themselves at odds with each other and the women they left behind.

In a peaceful forest, the remains of a picnic trigger a ruthless war between rival ant colonies, obsessed with gaining control of the same prize: a box of sugar cubes! Amidst this struggle a young ladybug befriends a black ant and helps him save his people from the horrible red ants...

A boy must fight his way from an alternate reality, back to his own, to save his suicidal 5-year old brother; when 3 billion people are reported missing.

Behind the Redwood Curtain takes us on a mesmerizing journey through the dark and eerie Redwood forest. Seven forest dwellers - loggers, scientists, activists and Native Americans - invite us to discover their part of these impressive woods. There are no Walmarts and Starbucks here, just small towns and big trees. The ancient Redwoods have always kept the region isolated but now that excessive logging is encroaching, the survival of this unique habitat is under threat. Liesbeth De Ceulaer tells a compelling story about the relationship between man and his natural environment in which she entwines her own impressions of the forest with the beliefs, dreams and fears of the forest inhabitants.

A modern retelling of Shakespeare's classic comedy about two pairs of lovers with different takes on romance and a way with words.