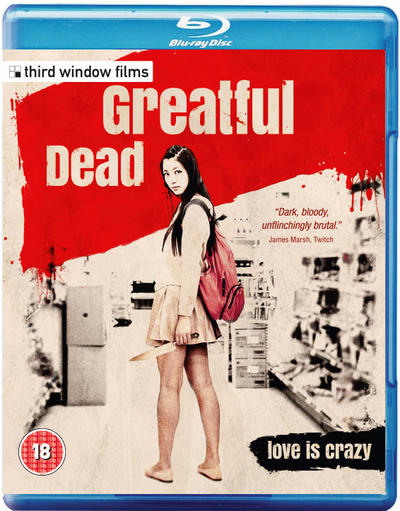 Grateful Dead out on DVD and Blu-ray

Eiji Uchida was born in Rio de Janeiro in Brazil which has continued to be an influence even after going back to Japan. In his twenties he worked as a journalist for Playboy magazine. After leaving that job he started working as a scriptwriter.

There are many works dealing with religion. The idea to start creating "GREATFUL DEAD" was difficult as movies with the theme of a religion are unpopular in Japan. However, Takashi Sasano, who is a very famous actor representing Japan in many internationally acclaimed films such as ‘Departures’ was happy with the script and chose to be in the film which allowed the film to progress to what it is today.