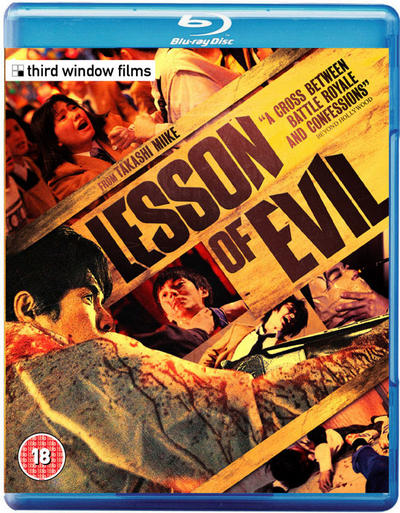 Cool and charismatic English teacher Seiji Hasumi (ITO) is popular with students and teachers alike. He inspires trust and respect from his class, greeting many with an affectionate, if irritating, ruffle of the hair. But his actions soon take a turn, revealing something dark behind that charming smile. Students become suspicious when friends slowly start to disappear, but little do they know that absolute jaw-dropping carnage is just around the corner.