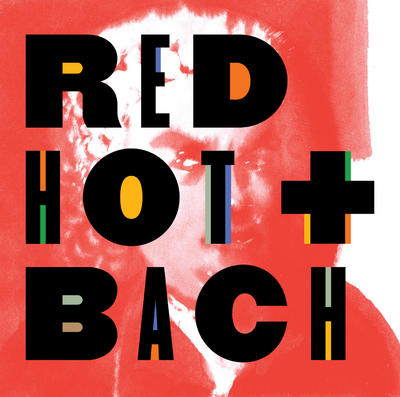 Over the past 25 years Red Hot has changed the way people think about great composers such as Cole Porter, Tom Jobim and Fela Kuti, as well as raised money and awareness to fight AIDS around the world. Now, Red Hot has joined forces with the National Endowment of the Arts (NEA) and Sony Masterworks to pay tribute to one of the greatest composers of all time—J.S. Bach.

The idea for the project was simple, explore the way Bach’s music has influenced modern musician’s and allow audiences to adjust their view of classical music by seeing Bach through the lens of many other genres. These recordings re-think Bach, much in the way that artists have perpetually reinterpreted Shakespeare by adding contemporary touches while remaining true to the integrity and beauty of the original. This approach is true to the way current indie rock and serious musicians are studying, performing and composing new music that transcends labels such as “classical” or “rock.”

The iPad App allows users to listen and interact with Bach’s music in a totally new and immersive way.