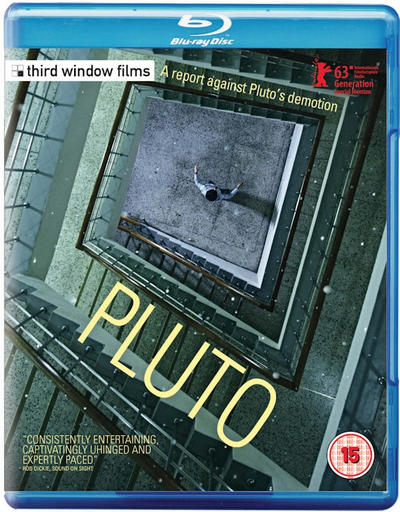 Pluto is a story of the extremes elite high school seniors are prepared to go to guarantee entry into prestigious universities, and asks what could possibly turn an innocent boy into a monster.

June, a transfer student into an elite school, is driven to despair by the year’s first examination results. One day he discovers that a mysterious clique of fellow students are sharing secret notebooks, which contain important exam information. In order to get his hands on the notebooks he begs the members of the secret circle to include him. They task him with a series of missions to earn them, turning June into a monster in the process.

“One of the most hard-hitting Korean indies of the year”