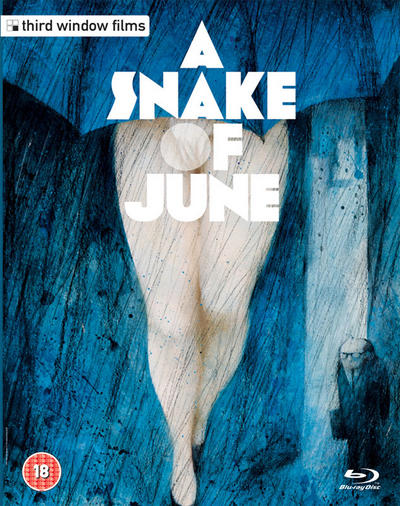 A Snake Of June released on Third Window Films

One of the most talked-about Japanese cult films of all time makes its way onto blu-ray for the first time EVER with a brand new high definition transfer supervised by Shinya Tsukamoto!

New interview with the Shinya Tsukamoto