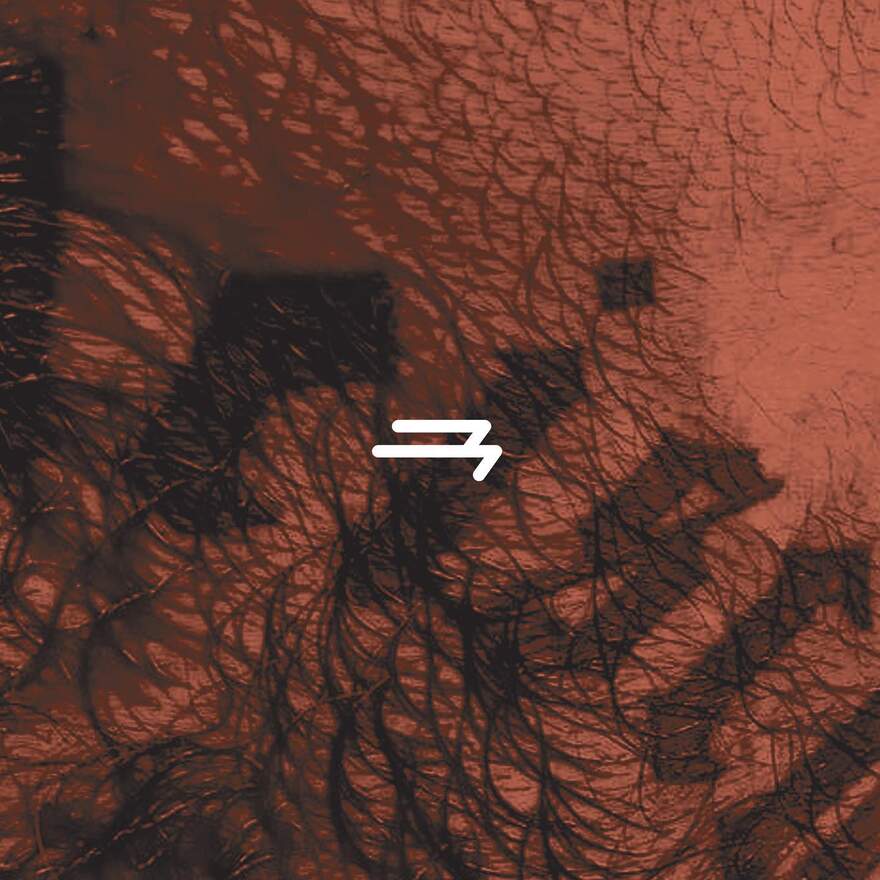 Belgium-based artist Mathlovsky announced the release of his newest single “The Heat” and following LP “Yassssin” later this year. Following the words of Mathlovsky, The Heat demonstrates the transition he passed from being a DJ to musician and composer, recording “The Heat” with live-drums and additional vocals performed by the members of Jason & Rhonda-duo. 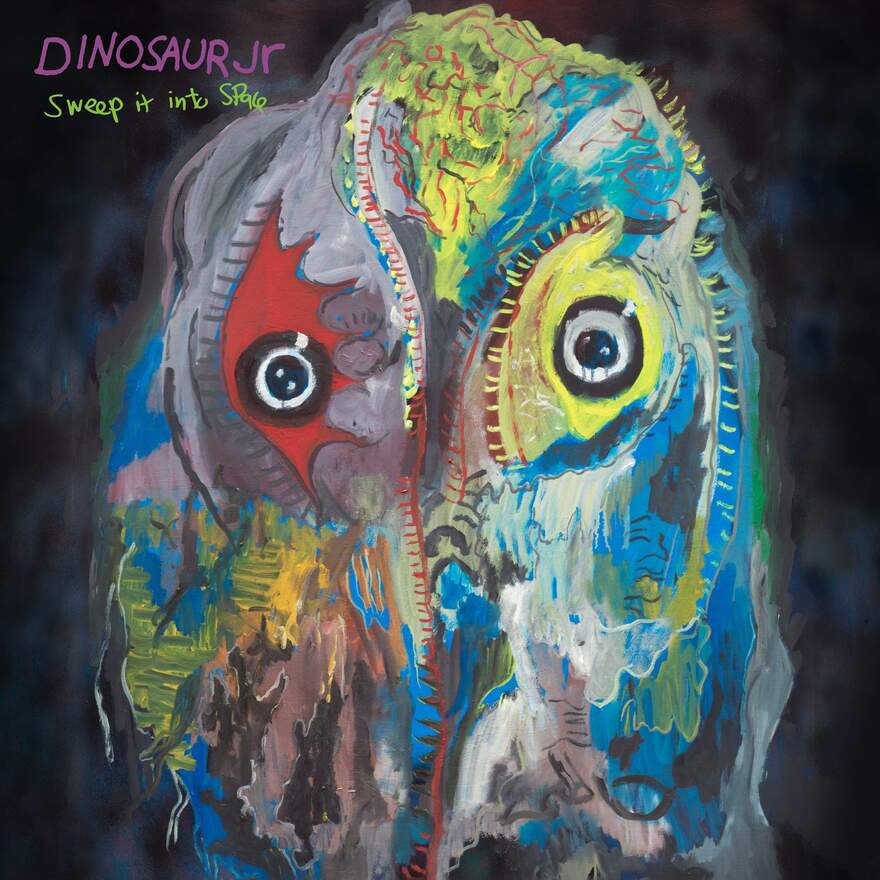 DINOSAUR JR. ANNOUCE NEWEST LP TO BE RELEASED IN APRIL

Following this announcement, Dinosaur Jr. premiered their first single - "I Ran Away"! 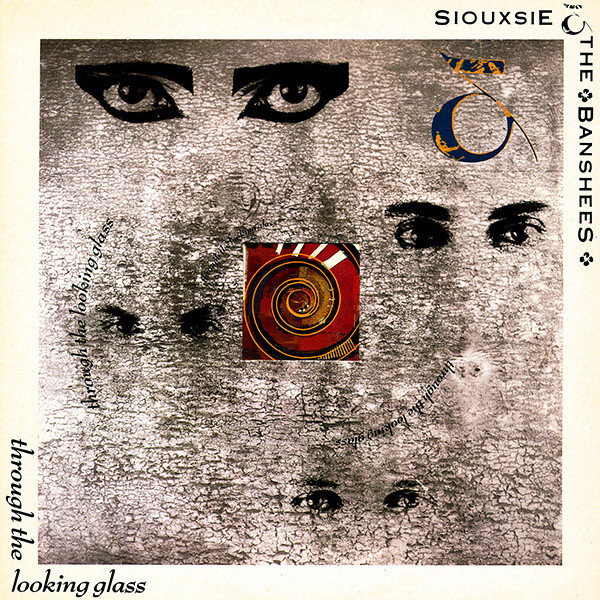 Through The Looking Glass | The Siouxsie & The Banshees Masterpiece Released 34 Years Ago Today!

The album the band released in 1987 must have came as a shock at first, Through The Looking Glass is an album of cover versions.
From the creative well that had thrown forth a back catalogue as strong as they had, this release on the surface may have seemed strange. Though they had successfully covered The Beatles Dear Prudence and even Helter Skelter in the past so they were no strangers to cover versions. In the end the album has become regarded as one of their finest works, a testimonial to the strength within the band.
Through The Looking Glass acts as a homage to their influences, songs carefully chosen to reflect the band members own childhood and teenage years, these had to ring true for Siouxsie Sioux to sing them and to believe in them. The album however transcends the normal tribute album,
Ralf Hütter of Kraftwerk hailed the version of 'Hall of Mirrors' stating-“In general, we consider cover versions as an appreciation of our work. The version of 'Hall of Mirrors' by Siouxsie and the Banshees is extraordinary'. Iggy Pop also highly praised The Banshees cover of 'The Passenger'. The mix of tracks from The Band’s “This Wheels On Fire”(The first single released), the Billie Holiday Civil Rights statement-“Strange Fruit. The Doors -“You're Lost Little Girl” and even the early Sparks classic “This Town Ain't Big Enough For The Both Of Us”.
Through The Looking Glass separates the two classics Tinderbox and Peepshow, it displays an extra dimension to the what the band can achieve. The tracks covered were honed, stylishly built and molded into The Banshees instantly identifiable style.

British goth-rock legends SEX GANG CHILDREN premiered their newest single and clip supporting it!
The single titled “Death Mask Mussolini” is the band’s first release since 2013’s Viva Vigilante and is part of the forthcoming album OLIGARCH which will be released in April. 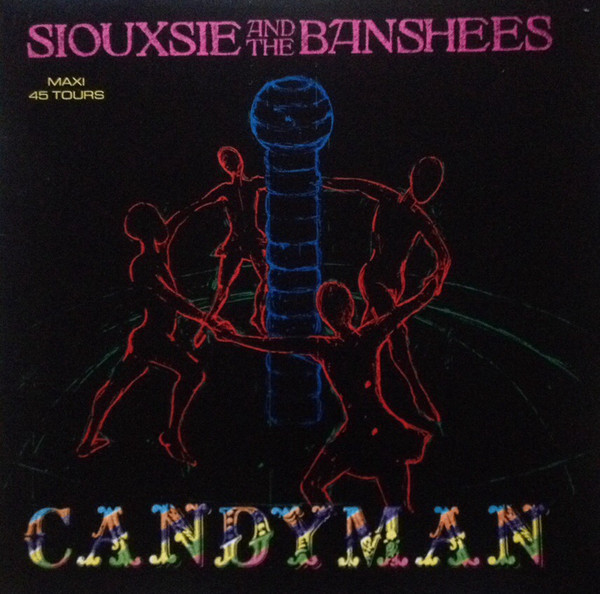 35 years ago Siouxsie and The Banshees released the single Candyman!

Today it’s been exactly 35 years since Siouxsie and The Banshees released their second single from their seventh studio album Tinderbox. The single Candyman was released as 7” and 12” on 28 February 1986 and is about child abuse. At the age of 9, she was sexually assaulted by a man, who apparently owned a candy shop. The most damaging aspect was that the assault was ignored by her parents.The episode became an unspoken item. From that moment on, she started to acquire disrespect for adulthood. Years later, she stated: "I grew up having no faith in adults as responsible people. And being the youngest in the family I was isolated – I had no-one to confide in. So I invented my own world, my own reality. It was my own way of defending myself – protecting myself from the outside world. The only way I could deal with how to survive was to get some strong armour".
It became Siouxsie and the Banshees' 13th top 40 hit, peaking at number 34 in the UK single charts.

Sickly sweet, his poison seeks
For the young ones who don't understand
The danger in his hands
With a jaundiced wink see his cunning slink
Oh trust in me my pretty one
Come walk with me my helpless one
Candyman

Candyman - oh candyman
No pity for him, their misery screams
Unspeakable things

A cool missile, yes it's in his smile
With open arms to welcome you
Beware the masked pretender
He always lies, this candyman
Those lips conspire in treachery
To strike in cloak and dagger, see!