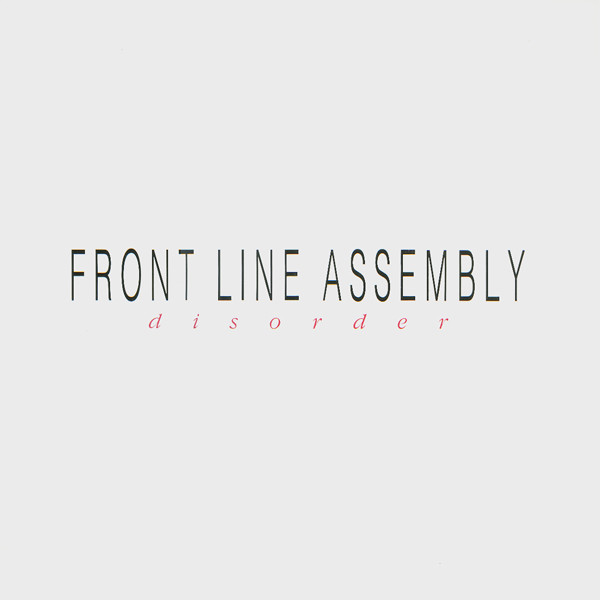 This month it is 33 years ago Front Line Assembly released their EP Disorder!

Disorder is one of the two EPs released in 1988 on Third Mind/Wax Trax by Canadian electro-industrial band Front Line Assembly. Originally it was available on vinyl only but later Disorder was released together with the other ’88 EP Corrosion as a CD album called Convergence (1988) and 1995 repackaged with additional tracks as Corroded Disorder.

At the time of recording Front Line Assembly was Bill Leeb and Michael Balch, while Dave Ogilvie was their engineer/producer.

A1. Body Count
A2. Obsession
A3. Aggression
B1. Lurid Sensation
B2. Die-Sect
B3. The Wrack 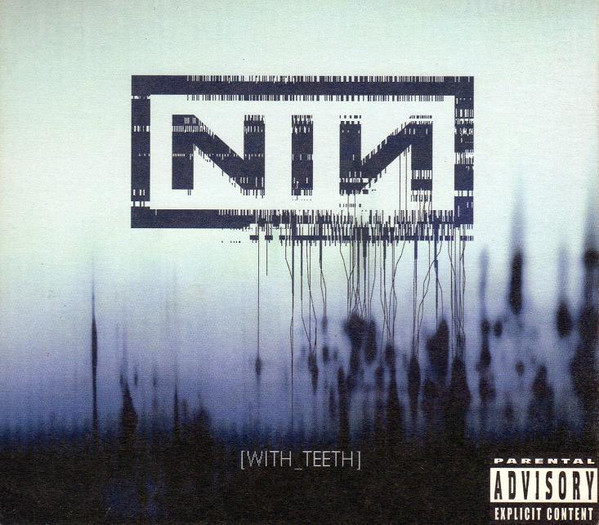 On this day, 16 years ago Nine Inch Nails released [WITH_TEETH]!

[WITH_TEETH] was released on 3rd May 2005 by Nothing Records / Interscope Records. It was the fourth studio album produced by Nine Inch Nails frontman Trent Reznor and long-time collaborator Alan Moulder. Reznor recorded the album at Nothing Studios in New Orleans, the last release he recorded at the location before permanently relocating to Los Angeles. Former Nirvana drummer and current Foo Fighters frontman Dave Grohl contributed drums and live percussion on seven of the album's tracks.

After the band's critically acclaimed double album The Fragile (1999) and following tour Trent Reznor returned to New Orleans. During this time, Reznor became increasingly addicted to alcohol and drugs, resulting in depression and writer's block. After Reznor decided to go to rehab, he began work on the new album. In line with some of NIN’s previous material, the record features notably introspective songwriting, influenced by Reznor's battle with and recovery from alcohol and drug abuse. It’s audible that Reznor was also heavily inspired by the use of more analog electronic effects and instruments, specifically tape delay and modular synthesizers

The album generated three singles, The Hand That Feeds, Only and Every Day Is Exactly the Same.

Upon release, [WITH_TEETH] was well-received by critics, albeit less than their previous work.

[WITH_TEETH] became NIN’s second album to reach number one in the US, and was eventually certified as a golden record.

The album was released as a standard CD, double vinyl, a DualDisc and a CD/DVD combo. In addition to 5.1 surround and stereo mixes of the songs, the DualDisc (and DVD) contain the video for The Hand That Feeds, an interactive discography and a slide show of album artwork

In June 2015, an instrumental version of the album was released to Apple Music.

[WITH_TEETH] debuted at number one on the US Billboard 200, selling 272,000 copies in its first week. The album has been certified gold in the United States and the United Kingdom and platinum in Canada.

Videos of the title track [WITH_TEETH] seem hard to find, still we found some blurry but good sounding fan-filmed/made live versions, check them below! 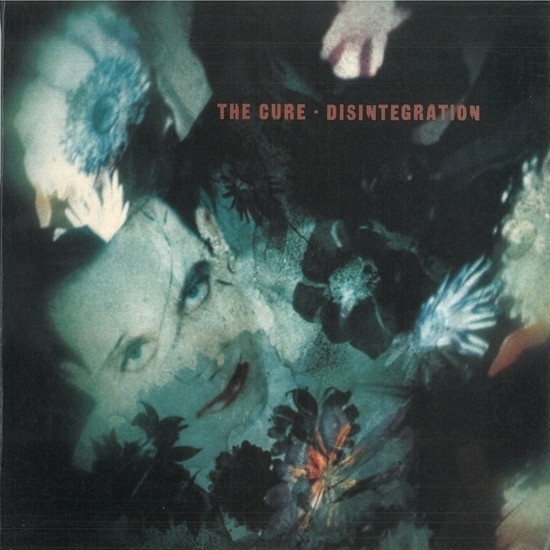 On this day, 32 years ago, The Cure released their 8th studio album Disintegration (Fiction Records, 2 May 1989). The record marks a return to the introspective and gloomy style the band had established in the early 1980s. As he neared the age of 30, vocalist and guitarist Robert Smith had felt an increased pressure to follow up on the group's pop successes with a more enduring work. This, coupled with a distaste for the group's newfound popularity, caused Smith to lapse back into the use of hallucinogenic drugs, the effects of which had a strong influence on the production of the album. The Cure recorded Disintegration in Oxfordshire, with co-producer David M. Allen who was The Cure’s producer from late 1988 to early 1989. Following the completion of the mixing of the album, founding member Lol Tolhurst was fired from the band. Disintegration is characterized by a significant usage of synthesizers and keyboards, slow, "droning" guitar progressions and Smith's introspective vocals.

Disintegration became the band's first commercial peak, charting at number three in the United Kingdom and at number 12 in the United States, and producing several hit singles including "Lovesong", which peaked at number two on the Billboard Hot 100. It remains The Cure's highest selling record to date, with more than three million copies sold worldwide.

This month, 43 years ago, Throbbing Gristle released their debut 7” single “United/Zyklon B Zombie" (May 1978) through the band's own label, Industrial Records. After approximately 20,000 sales, re-pressing was taken over by Rough Trade although be it with a different mix making Cosey Fanni Tutti's guitars sound louder in the centre section of "Zyklon B Zombie" as an improvement upon the original version.

Both tracks were later released on the CD re-version of The Second Annual Report (1991) in their original versions.

The single reached 39th position in the UK Indie Chart 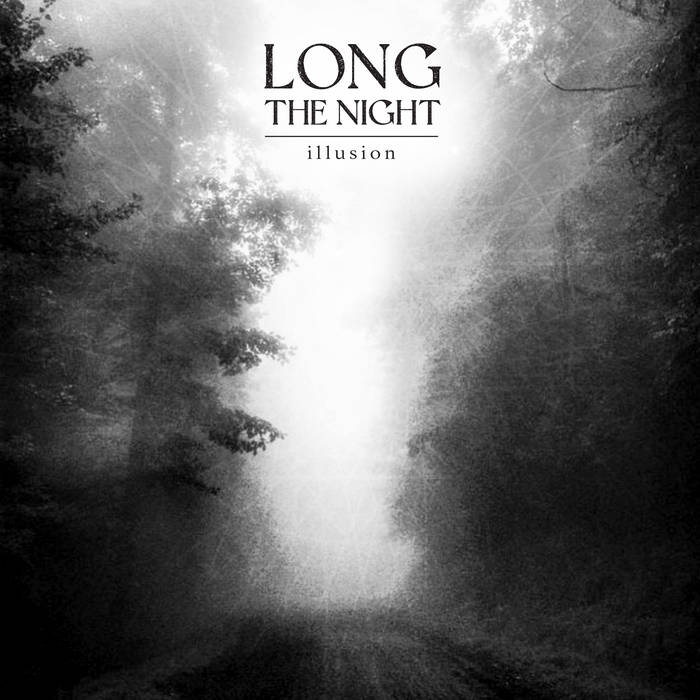 Illusion is a sonic journey capturing the deep melancholy sound of things that are likely to be wrongly perceived or interpreted by the senses. Consisting of massive drones, chants, and field recordings, Illusion paints the picture of darkness trying to find a light in one's consciousness. Illusion perfectly balances so that each new listen reassembles the dynamic equilibrium in new and exciting ways.

LONG THE NIGHT is the dark ambient side-project by multi-instrumentalist and composer Derrick Stembridge known for his longstanding DRIFTING IN SILENCE body of work.