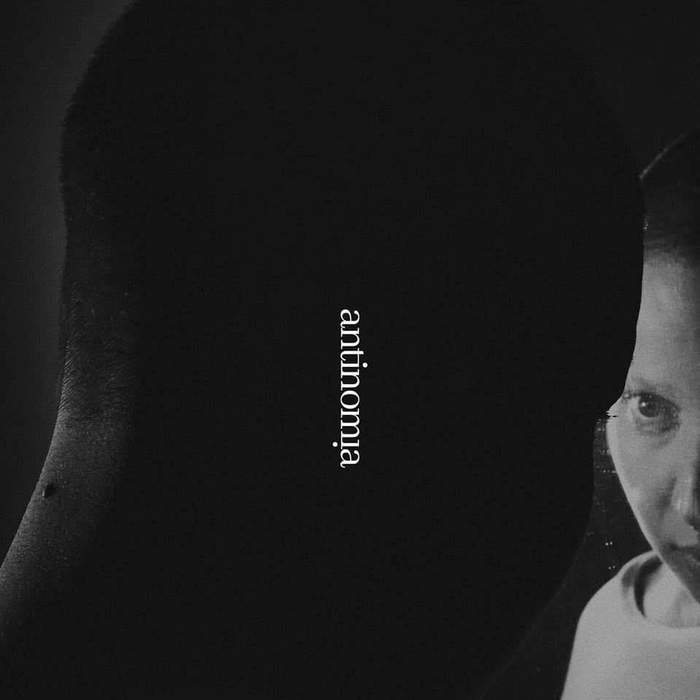 A mutual incompatibility between contradictory statements. That’s the umbilical cord joining 1lum3 and their latest record, “Antinomy”. An emblematic title reflecting the ongoing liaison connecting the elegiac voice of Luiza Soares and the metaphysical music of Liev who form the São Paulo based project, following up on the little epiphany that was “ Reflexos & Refluxos “ EP (2018)

13 songs that brilliantly synthesize the potential we already spotted in Baco Exu Do Blues’s track “Me Desculpa Jay Z”, where a dazzling voice had swiftly met endearing Trip-hop, wiping off nowadays' boredom. Because let’s face it clearly: Luiza’s astonishing vocals provide a fillip for the listener between one song and another and It doesn’t matter if the record seems to be unreachably far away from this planet: it will certainly never be that flapdoodle to make you yawn – and not even that pretentious not to intensely cuddle your soul up.

On the contrary, these Brazilian artists investigate the dissolute and degrading with absolute braveness and poetic ebriosity, as an effluvium constantly shocking that keeps an ebullient mood throughout the songs.

“Antinomy” is, de facto, a striking creature made of flambé erotism and of the elysian bliss of those who never give up venturing out, courageous R&B stirred with resonances of Childish Gambino, Luisa Maita, Carne Doce and hints coming from the unsettling worlds of Ana Frango Elétrico and Joan la Barbara.

The album branches out into fecund sounds, sleepwalking in a trance-inducing meditation, with spatial phrasings that convey a sense of belonging to the lyrics, despite of them being sung entirely in Portuguese. Even without spelling out, their intricate music fluidly takes shape. Like in “Deep down”, that samples Christina Aguilera’s “Beautiful” Don’t you bring me down or in “Sil^ncio”, a curled question mark evoking Portishead and FKA Twigs.

In “Vazio” vociferous beats nose around when you least expect it, the song will shatter into philosophical questions reading up on the human condition. The feral electronic of “Up To You”, Matmos – inspired and Múm-sounding gets counterbalanced by episodes like “Corpo Fechado” (a poem helped out by the talented Rodrigo Zin) and the flavescent glow of “2”.

As a tail of the unforgettable “Medusa”, “A Coisa Mais Distante” fulminates against philosophical questions dealing with the gaucheries that we're currently committing. But bear with me, there’s no judgment, only a “Climax” that vibrates along the title track, that closes in on raw emotions (“I am everything, I am nothing”), leading to that absolute masterpiece called “Panorâmica”.

So yep, “Antinomia” might not ease off that easily, and it surely refrains itself from nodding off to simple, danceable tunes but digging through its skin, what we witness then at the end, is the awareness, that this project coming from the other side of the world is a pure must-listen, a record realized with uncommon élan and impeccable panache. Eita!