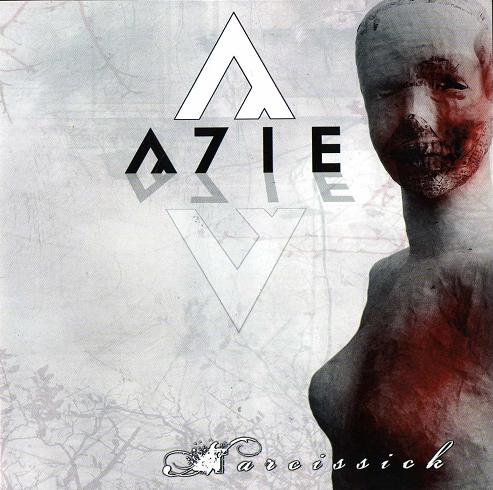 A7ie, the French project which already exists since 2002 (yes indeed!), gave birth to another fruit of the loins: Narcissick.

A new album which is actually more like a compilation of remixes and unreleased versions of earlier productions. Well known bands like Centhron and Dolls of Pain are just a grip out of the range of artists who could put their hands on the already great tracks of the band, trying to make them even better (if that was possible of course).

Although each remix and remake has it's own sound, they all fit within the music and genre the band is known for: hard electrofans are served well! You like it hard? Do not doubt!