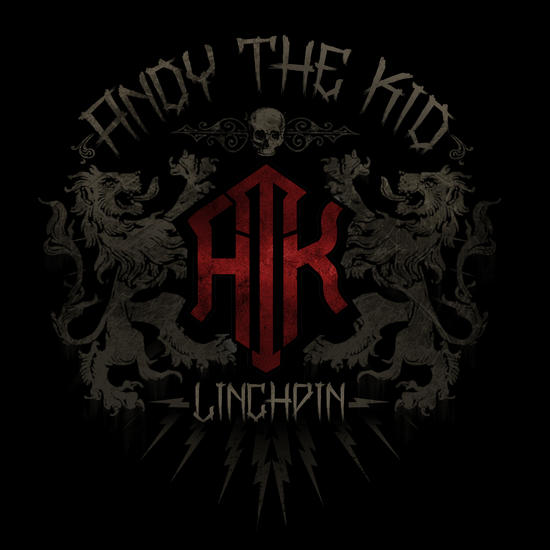 This EP starts superbly with the opener ‘Eat You Alive’ with the cooperation of singer Chris Hall (Stabbing Westward, The Dreaming). The song is up-tempo, with fine breaks, good song writing and that great, emotional voice of Chris. This is how to create great accessible industrial rock! The same ingredients are present on ‘Truth Or Dare’, although the word ‘accessible’ should be written in capital letters. There is nothing wrong with "accessible" when you bring it with such quality. During the somewhat safely played, but still easy to sing along Pendulum cover ‘The Island’, we get acquainted with the imposing voice of Aaron Nordstrom (Gemini Syndrome).

In the title song, the music chooses a more hard rock direction with only a bit of industrial. The songs ‘Roll On Through’ and ‘Cowboys‘ remain faithful to the more hard rock trend. It's like when Velvet Revolver discovered Mötley Crüe (chorus lines) and transformed the material into a personal style. It sounds licked, with the right quality and (major) production, but it lacks the quality and the fineness of the first two numbers.

Next reviews
LUKAS MOODYSSON • We Are The Best
WORLD GONE • EP
THOMAS BRINKMANN • What You Hear (is what you hear)
POKEY LAFARGE • Something In The Water
FABRICE DU WELZ • Alleluia
• ORANGE IS THE NEW BLACK SEASON 2
STAHLNEBEL & BLACK SELKET • We Break the Silence
ANNE THERESA DE KEERSMAEKER & ROSAS • Golden Hours (As you like it), Antwerpen, deSingel, 28/05/2015
ROEL REINE • The Man With The Iron Fists 2
ALAN WHITE • Reclaim