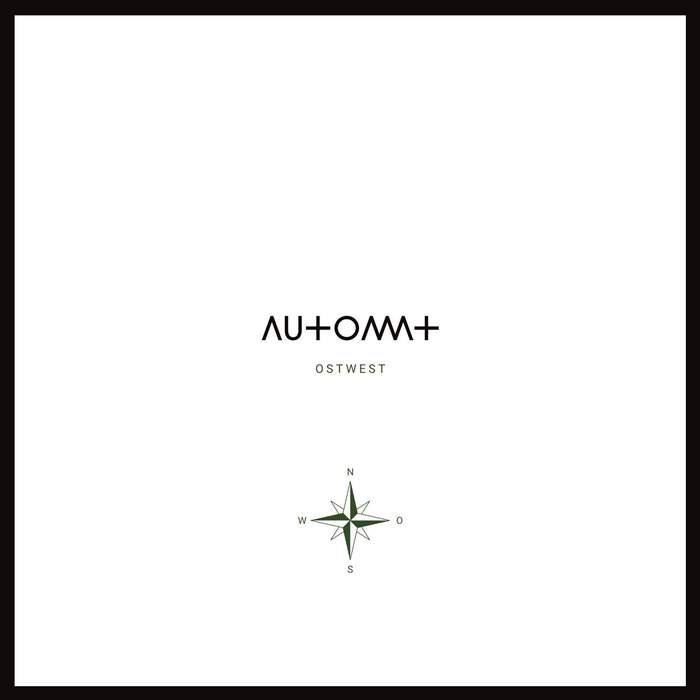 The third and final instalment of the Berliners' trilogy of 'Krautdub' forays into sound and visions continues on from where both 2014's self-titled debut and last year's PlusMinus left off. You get dubby downbeats from the school of Bristolian trip-hop and Kingston's dub scenes on opener OST, Tempelhof and Tränenpalast, cruise-control club heavy-hitters such as the imposing insistent behemoth Fabrik Der Welt and the fidgety Europa and the woozy vaguely tribal closer Transit.

One big source of inspiration links most or all of these tracks however - the transitional influx of displaced migrants from overseas below and around the band's studio at Berlin's former Tempelhof Airport, as well as the emergence of right-wing activism and post-Brexit mood-swings for and against the refugees. As a result, the eight mostly instrumental pieces sound somewhat more welcoming and humanist when compared to the previous pair of long-players. That's not to say Automat's manually-generated epics couldn't be approached from all angles before - it's just that OSTWEST, intentional or otherwise, is such a remarkably poignant soundtrack for our times. It's at times dark and brooding, at others bright and melodic, an emotional rollercoaster that reflects the looming political and social unrest that seemingly awaits us all. And like other Automat releases, it successfully does everything without doing much at all - except that OSTWEST is far superior.

Far from being a depressing three-quarters of an hour however, OSTWEST is an enlightening third chapter in what was close to admittedly becoming just another trilogy of Germanic electronica albums. While you're toying with picking up Wrangler's recent White Glue or other Bureau B issues from the past year, you should chance some of your hard-earned currency on this absorbing work of art.

Other reviews from AUTOMAT
AUTOMAT • Automat