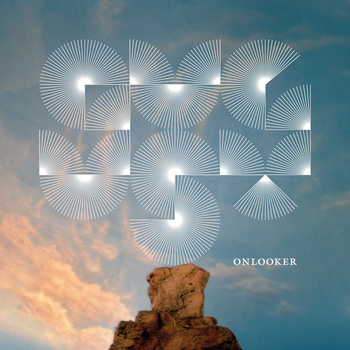 I know it's very hard to convince people to give unsigned bands a change. It's even hard to tell those people to listen to them for five minutes. True, if you have to check out all bands that are recommended throughout the net then not only you won't have any time left for anything else, plus the disappointment is quite big as the recommendations aren't that great after all.

But please take these words seriously: give Avgvst a chance! Who, you say? Avgvst. Perhaps it's not the best band's name of all time (I don't even have a clue what it stands for), but their music will tear your soul apart. Their influences? Cold wave, post-punk and Warp. Sounds odd on paper? It does, but imagine The Cure in their Faith-days doing something with vocoders. Add a Hooky-bassline and a very dark sound (Another Source sounds like a suicide note) and you have the sound of the French band Avgvst. What a sound. It's kind of dancable (well at least if you like to dance to early Factory-releases) and you can hear synths that are similar to the ones Clan Of Xymox used on Medusa. Oh, and to top it all, at times they sound as fantastic as Slowdive.

It's noisy, it's melancholic, it's....almost perfect!

The band have now released a stunning EP containing six songs that are destinated for something quite big. If 4-AD would be as brilliant as they used to be they gave 'em a record deal immediately.