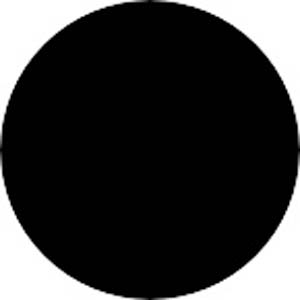 People who are following the Italian undergroundscene might have heard the name of Marcella Riccardi, and if not perhaps her band Blake/e/e/e. If it still doesn’t ring a bell, then there’s still a second chance with her soloproject BeMyDelay (in one word that is).

The first album from BeMyDelay was released in 2011 on Italian label Boring Machines and it was described by yours truly as a wonderful trip that everyone should make (at least once) in his lifetime. Two years later her second album (on vinyl) lands on my desk and once again I’m in love after a couple of seconds. Her voice is far from being perfect, but just like Catpower Marcella knows how to handle the right tricks to touch her listener.

I Feared The Fury Of My Wind is perhaps not the strongest track to start an album, but you’ll hear immediately that Hazy Lights will be a very special album. You Are My Sunshine is altcountry like only Lambchop can make, while Ocean Drive has some lovely drones as well.

Roses And Snow is probably the best track on this wonderful album just because it’s the kind of song you wish a woman would sing for you.

Hazy Lights is a magnificent second attempt from a well skilled musician who wants to reach the bottom of our hearts. She doesn’t need an orchestra as a simple string or a guitar is more than enough. Another winner from a musician you should give a change. A Kate Bush for the dronegeneration!