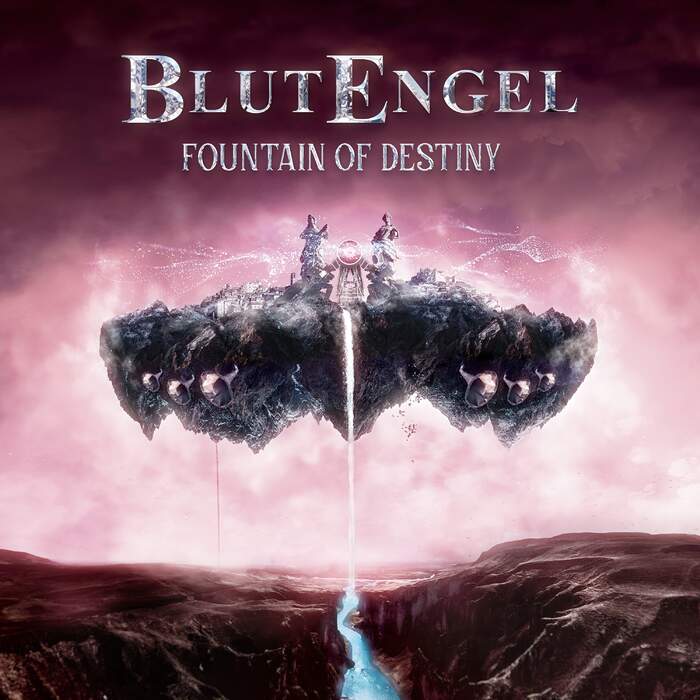 Blutengel does not need any introduction if you are hanging in the scene already. And even for the new souls, mostly it's one of those bands that come on the radar quite fast. This being the most succesful project by Chris Pohl, their well-known Vampiregoth-electro is very recognizable.

2 years after the release of Damokles, Blutengel is back with their typical sound, only now they are doing a special cover (or tribute)-album with some of the biggest hits from the 80's.

This nice list is topped with 2 'extra' Blutengel-tracks (Unsere Zeit and the instrumental Journey to the edge of the Night).

I must admit, I was quite sceptical when I started listening. It's not always a good idea to touch gems and turn them over. Definitely if you yourself have such an obvious own style. It creates the expectation that all covers will sound the same. But not in this case. Blutengel gives the tracks indeed a clear undeniable Blutengel-twist, but still with the necessary honour for the original. Personal favourites are Forever Young and Hymn, which are marvelous versions.

The 2 'own' songs are for me a bit out of track on this release. They are the typical dancy-tracks we know from other releases of Blutengel, of which I feel they would fit in more on a complete Blutengel-album rather than on this cover-album. Which does not mean I find them bad: I especially like 'Journey', but not on this album...

In all a nice salute to some of their (and also my) heroes! 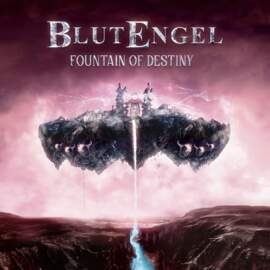 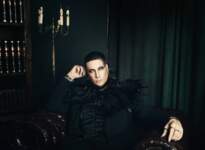