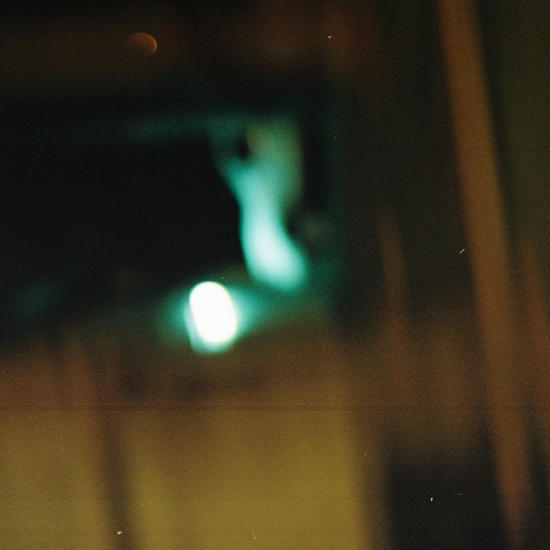 The tech-rock quintet from Worcestershire, UK, continue on their promise to release a new single each month, over a year, with new track, 'Porcelain'.

The track relates to vocalist, Jon Sinfield's feelings and thoughts at this current time, with a family member suffering from cancer. "The song is about my Grandfather's battle with cancer and the effect it has on everyone around him. It's about war time resilience, and the perseverance to continue a good standard of living without sacrificing dignity", states Sinfield.

Porcelain follows previous singles, Losing Light and The Hunter, released in March and April, respectively. It's a great melancholic track with lyrics that beat you down. It's very clear that they are sung with a lived through feeling. I'm for sure a fan and will keep track of this band that promises more next month!

Same combination of genres: INDIE ROCK + ROCK
EZRA FURMAN • Big Fugitive Life
KISSING PARTY • Looking Back it was Romantic but at the Time I was Suffocating
WHISPERS IN THE SHADOW • Beyond the Cycles of Time
GOUDI • Bissextile
SHINESKI • Leave you in the dark ep