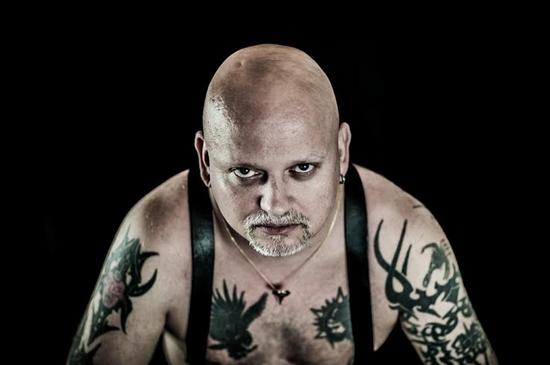 In our series of albums that changed a life, we have this time Claus Larsen, known of Leæther Strip, Klutæ, Sequential Access and Am Tierpark.


1: Depeche Mode "Black Celebration" 1986
My favorite album of all time. No other collection of songs has had a bigger impact on me than "Black Celebration". Perfect from start to end. It's blend of darkness, hope, despair, sadness and love is just perfect and the sound of the album made me take off my Synth-pop shoes and walk to the dark side. looking back, I really think that this album was the first step towards the birth of Leæther Strip.

2: Soft Cell "Non-Stop Erotic Cabaret"
Soft Cell was, and still is, a very important for band me. I listen to them very often still. First heard about them when their cover of "Tainted love" was topping the charts word wide, but I actually hated it. I was a Punk band then and ANYTHING the Yuppie Disco kids loved, I HATED. But that all changed when this album came out. I remember to this day that I was in my local record store checking new Punk releases, and the owner played "Frustration" over the speakers, and I was blown away. Who needed all these punk bands when I could have a world of teen angst, closet gay frustrations, insecurities, freakshow decadence and suicide thoughts in one band. Oh my God, SOFT CELL was my saviour. So ugly and off key it was cream to my eardrums. A lifelong love affair had started with Marc's voice and Dave's synths. Oh, the good old times when my Dad would scream "turn that awful shit down, that singer sings worse than Johnny Cash". Rest in peace Dad.

3: Jean Michel Jarre "Equinoxe"
Not much to say about this. The beauty of this album is just amazing. So well composed and the sounds he used to create this just compliment each other perfectly. Lay down, switch off the lights and press play, and Synth heaven is there and all your problems go away.

4: Fad Gadget "Fireside Favorites"
Walked into my local Record store 5 mins before closing time, went to 7" punk section to check new releases, one black and white cover with a dude's back and ass, caught my eye. In Claus's brain: "who the hell was Fad Gadget, nice ass, but I never heard of him. But wow, I love the artwork on this, Im just gonna buy it for the cover and as the store is closing, no time to listen". Went home popped it on, and my jaw dropped to the floor. Went into the store the next day, because I needed more from this Fad fellow. But this album was'nt released yet. But a long wait after that it finally was released and in the meantime I had bought a Moog Prodigy synth, and the first thing I learned was the bassline for "Back to Nature". Frank Tovey taught me things! Rest in peace. I owe him so much. Rest in peace.

5: Yazoo "Upstairs At Eric's"
Vince left Depeche mode. People thought that was too big a loss for DM. We all know now that this might have been for the best for everyone. Then Vince "found" Alf. To me one of the best singers Britain has ever birthed. They created one of the best pop albums of all time and it's still to this day an album I can listen to with as much excitement as when it was released. Deep, sexy, soul, blues W.O.M.A.N. with a set of lungs you'll ever hear, cool, always unimpressed, melodic blond Synthman. A perfect combo that left a huge footprint on music history.

6: Skinny Puppy "VIVIsectVI"
Are you scared? Holy crap I was. A friend of mine gave me this album as a gift, and it just might have been the biggest attack on my eardrums ever. I mean the ammount of nightmarish layers and totally fucked up shit mixed together into a pink of rotting music meat. At first it sounded to me as a Musiclesson in an insane asylum. My problem was that I f***ing LOVED IT. I mean I thought I was into some harsh shit, but this just kicked me miles futher into the furnace. Shit aside, this album is a masterpiece through and through, and my favorite Skinny song is on it to, a pearl hidden in the filth, "Testure".

7: Bronski Beat ‎ "The Age Of Consent"
We're here, we're Queer, Now dance and fight for your rights! Soft Cell went rock 'n roll, but then the Bronski Boys popped up, heavily inspired by the classic Soft Cell sound, with a voice so high it would hurt your teeth, but for some reason I could'nt get enough of it. And they even had a message. Not many pop bands in the mid 80s had one. Such an important album for me and for so many other lost youngsters. My personal favorite song on that album is "Junk".

8: Ministry "Twitch"
Not my first encounter with Ministry, I was already a fan, of his earlier Pop stuff. Bought this because I thouht it would contain more great pop songs, but boy was I wrong. It as on my player for a very very long timr, I just could'nt stop listening to this album. It is just what I label pure industrial, and a must-have. '86 was a good year in music and the dark electronic scene was growing faster than lightning, and I was one of the growing boys. Miss those days.My fave on this album is "Isle of man" (on the CD version).

9: Twice A Man "Music for girls"
One of the most original bands ever mad one of the best albums ever. They have this dreamy, yet cool nordic sound and beautiful poetic lyrics. I love their floating soundscapes and I have everything they ever released. But "Music for girls" still stands out as the brightest for me, be cause that's when I found them, by accident, again. Bought their tape "The sound of a goat in a room" at a Punk store. I was buying Zebra striped jeans that day and the owner had it playing in the store. He also told me they were playing a concert in Aalborg (my town) in a few days. So of course I went. It was fantastic and to this day one of the best concerts I've attended, plus I met the guy who sold me my first synth there, he was in the opening band The Future. Again a must-have if you like Synth music. My favorite song on this album is "Decay".

10: Deutsch Amerikanische Freundschaft "Gold und liebe"
They invented EBM, period. They just have to be on my list. Saw the cover and thought "Uhh, sexy guys in Leather... I need this, who cares what they sound like..." Again an album bought because I loved the cover. It had the attitude and energy I got earlier from Punk, and who can sit still to these basslines? This is EBM and this is why I loved it! I had the honor of playing with them 4-5 times and that's just been mindblowing for me. Super sweet guys too. Love me some DAF! Favorite song on this album is: ALL OF THEM!

Wish you all a FANTASTIC summer! Love. 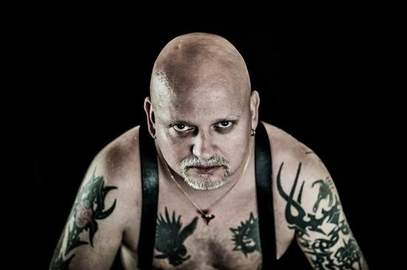 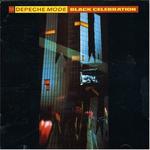 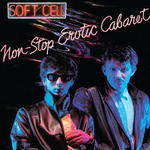 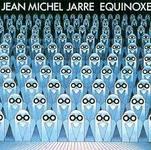 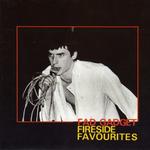 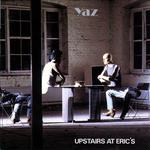 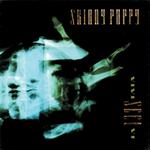 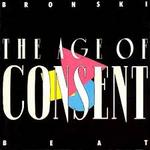 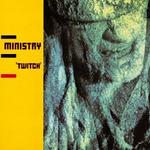 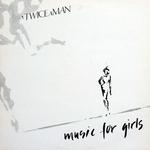 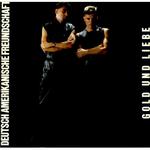