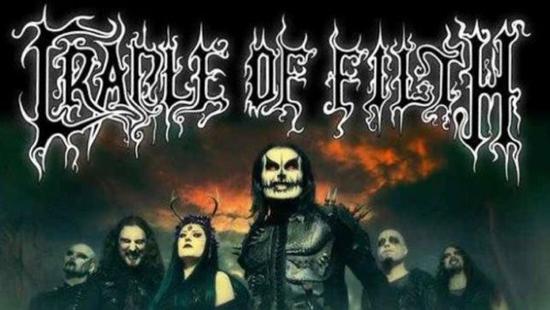 After some doubts, I decided to see Cradle Of Filth at the Trix (venue in Antwerp-ed.) Indeed, doubts! A friend even refused to come with us. When they played there previously (February 2014, with Behemoth) Cradle Of Filth was quite crappy. We saw them last year at the Alcatraz Metal Fest, and yes: they didn't convince me either. I wouldn't say they sucked, but during the high pace sections they were a bit sloppy, just like if they had trouble to keep up with each other in the fiery parts. But I decided to give it a chance anyway. After all, the new album Hammer Of The Witches gets good reviews. And a concert inside, is usually better than one at a festival.

We arrived in Antwerp quite late and so, we didn't see Saille, a local Belgian black metal project, while we only could catch the end of Ne Obliviscaris'set. The Australian band seemed interesting. Black metal with some strong double bass drumming, topped with a violin. The venue wasn't completely filled, nice for me, as it was easy to choose a nice place in front of the stage, waiting for the headliners.

During the tones of Humana Inspired Nightmare, the band members came on. The last one to mount the stage was frontman Dani Filth, the only remaining original member. He was wearing a mask with horns. On the back of the stage were crosses with horned skeletonsl. This classical intro was followed by Heaven Torn Assunder. The crowd was enthusiastic right from the start. After the killer track Cruelty Brought Thee Orchids, they played Blackest Magic In Practice. The new track was well received. Dani was happy with these reactions and said that Antwerp was much louder than gay Paris the evening before. Dani dedicated Deflowering The Maidenhead, Displeasuring The Godess (only Dani is able to come up with wicked titles like that) to a Belgian fan who recently committed suicide. The crowd answered with a circle pit. The majestic Queen Of Winter Throned ended the first part of the set.

As encores the band played classics as Nymphetamine and Her Ghost In The Fog. The Forest Whispers My Name ended a great show. Cradle Of Filth played stronger, better, harder and faster than the last time I saw them. It took some time, but this line up eventually sounds as tight as it should be. A neat performance enhanced with video projections, smoke and flames. The ambiance was there right from the start and was sustained throughout the show.

EXTRA ENCORE
The Forest Whispers My Name (The Princaple Of Evil Made Flesh, 1993)
Blooding The Hounds (Outro Hammer Of The Witches, 2015)

If the setlists of the previous shows of this Inquisitional Tourture 2015 on the website www.setlist.fm are correct, Dani Filth must have been really happy with the reactions of the crowd in Antwerp, as they played a song extra in comparison to the other shows: The Forest Whispers My Name. 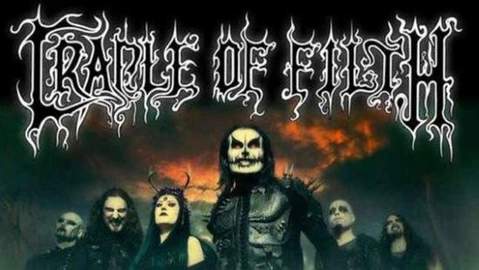 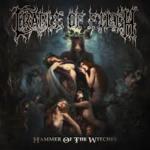 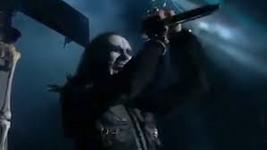