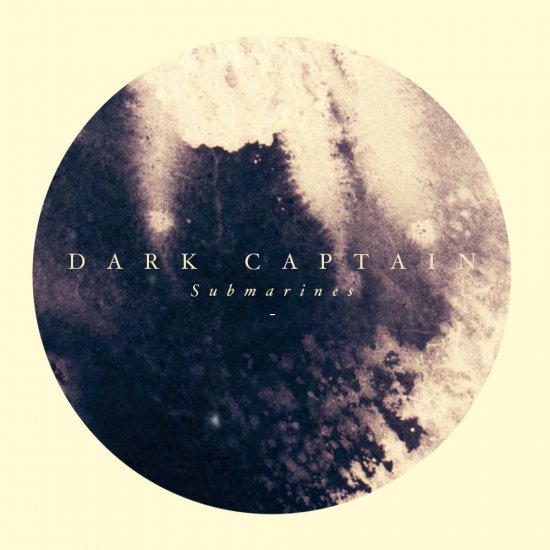 Has you ever heard of Dark Captain? There will always be people who have but we until know we haven't and still they can claim that their debut album, "Miracle Kicker" released in 2008, has been chosen by The Guardian as being the 33rd best album of that year.
It says a lot for them, as during that time this British band kept on gathering praise and shared stages with the likes of 65 Days Of Static or Sophya to name a few.
This single has been taken from their forthcoming second album and as they already have been described as electronic folk with a sense of Krautrock that we can nod to.
This is indeed very similar to what Fleet Foxes are doing and if that's so, it goes without saying, Fleetwood Mac too.
So expect no fire-breathing guitars (who wants that?), just some quality contemporary hippy-stuff that unites souls around some campfire.

So yes, expect the kind of artists who can pen down heartbreaking songs.
Bands who sound like say Simon & Garfunkel are indeed not the coolest on the Peek-A-Boo pages but it doesn't stop us from saying that this would have been praised if it was released on Bella Union, so there you go...