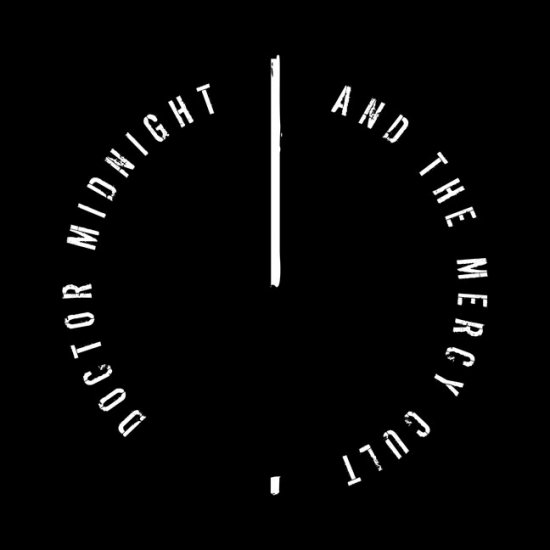 DOCTOR MIDNIGHT AND THE MERCY CULT

There seem to be some curse on so called super groups as most of the times, it are only the artist themselves who think they’re dealing with a band fronted of stars.

Anyone remembers The Metal Gurus, for instance? Well, if you don’t, then bear with us that you don’t have yourself to blame.

The newest arrival in that type of bands is Doctor Midnight And The Mercy Cult and even if you might think that you’re dealing with some glam band, the band behind the mask is something else.

They are the creators of some industrial metal in where it’s more metal as Indus.

Not that much of a surprise if you see which gentlemen are forming this band: Hans Erik Dyvik Husby aka Hank von Hell (Turbonegro),Tim Skold(bassist of both Marilyn Manson and KMFDM), Anders Odden (guitarist from Satyricon and Celtic Frost), Audun Stengel (Apoptygma Berzerk) and drummer David Husvik.

The truth is that the result looks better on paper then it sounds on cd, not that we dislike the songs presented on here but despite the glorious entry we expect a bit more from this.

Acceptable, even at times more than acceptable but they should never have named themselves a superstar band as therefore the result is quite too bland. Mediocre indus-metal with a bald fist is okay for us but we just heard it too much!

Next reviews
COMBAT VOICE • The last flow
SCUMBAG PHILOSOPHER • It means nothing so it means nothing
ROBOTIKO REJEKTO • Umsturz Jetzt!
VARIOUS ARTISTS • Das Bunker, choice of a new generation
GIFTS FROM ENOLA • Gifts from Enola
VENDEMMIAN • One in a million
CUBS • The Whispering Woods
ESCALATOR • Out of my ego
ANDREAS GROSS • Autumn inventors
LOLITA KOMPLEX • Le cabaret des marionettes